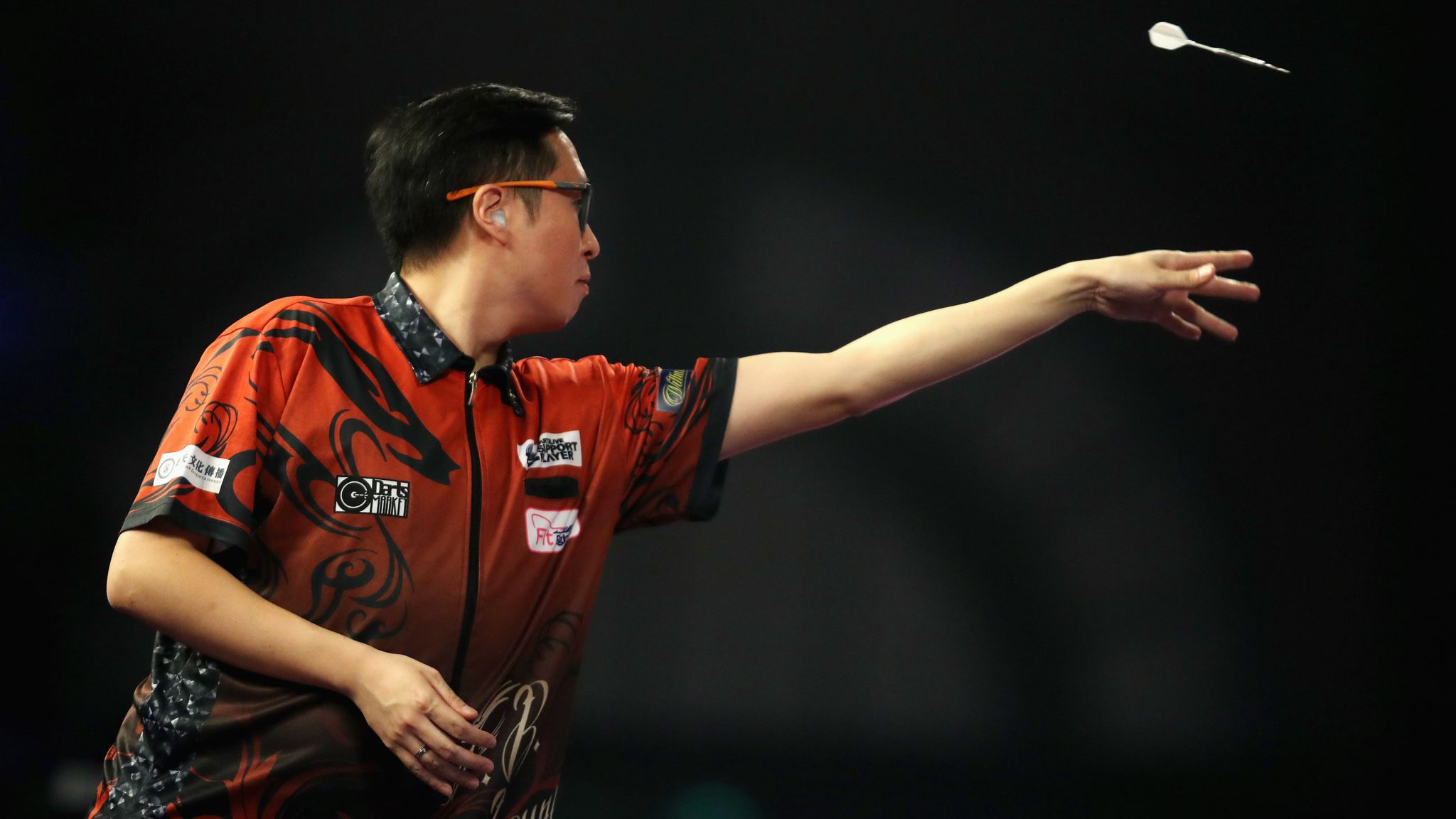 Kai Fan Leung is one of the players that will not compete in the upcoming PDC Super Series, which will be held at the Ricoh Arena in Coventry next week (July 5-8).

This comes after the Hong Kong ace tested positive for Covid-19 despite receiving both doses of vaccine, as he stated on social media.

He said that despite thinking it was initially incorrect due to taking both, he started showing symptoms of Covid and told his manager to withdraw him as a result.

He hopes that he can still play in the European Tour qualifiers which are set to take place at the end of the events with his quarantine period currently underway.

“ After feeling unwell over the last weekend I took a Covid-19 test on Monday which returned a positive result.

“While in England I have received both vaccines and I was hoping the test result may have been incorrect however, on Wednesday began to show minor symptoms of Covid.

“I immediately informed my manager who contacted the PDCto withdraw me from the Super Series 5. Though I am extremely disappointed, the health of my family & I and all the players and officials takes priority.

“Following the quarantine period and with a negative test result, I still hope that the PDC may allow me to compete in the European Tour qualifiers. I will update everyone with my progress.”