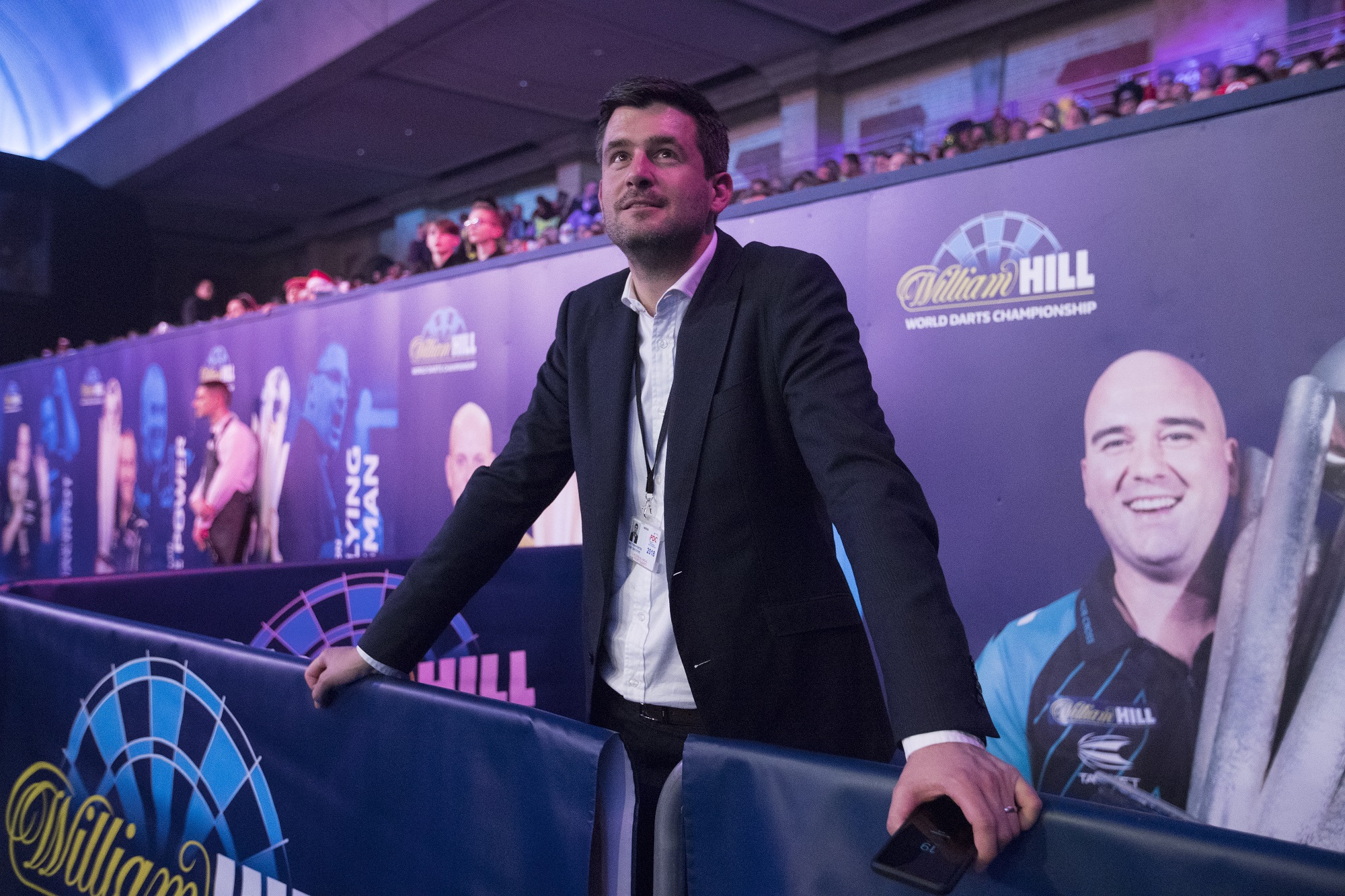 Matt Porter on plans for the Matchplay, Premier League and the rest of 2021

With the last event with full capacity in the UK, being the sixth night of the Premier League, last March. Plans are in place for a big return in July.

One of the events last year to miss out on fans was the World Matchplay, with last year’s tournament taking place behind closed doors in Milton Keynes. With all eyes now on the return of fans, PDC Chief Executive Matt Porter discusses plans for a return to Winter Gardens.

“The Matchplay is set up perfectly to be our big return to normality.”

“We’ve sold over 10 000 tickets for people who wanted to go in 2020. You know they’ve had the opportunity to obtain refunds, only about five percent did.“

“People have got that appetite to go back to Blackpool and see the World Matchplay. We want to be able to deliver that for them in four and a half months time.”

Following on from one of the biggest sporting events in the year, Matt hopes that we will see a familiar feel to the second half of the year on the PDC tour following on from Blackpool.

“Get the European Tour back up and running, the World Series might be a challenge this year because of travel restrictions, but you know we’re hoping the second half of the year will resemble as close to normality as possible”

Matt also explained when he expects the Premier League 2021 to be completed and the reason behind the PDC’s decision on this.

“We won’t delay the Premier League to the second half of the year. It’ll be before the Matchplay.”

“If we are normal after the Matchplay we’ll be playing constantly. We’ve also got broadcast contracts sponsor contracts you know we’ve got agreements with the players so we won’t delay the Premier League.”

“I think the fans like it in the spring as well. it gives you know it’s a good lead up to the main bulk of the year.  If we were to just put it in the second half of the year just for the sake of it, it might lose some of its impact.”

Listen to our full exclusive interview with Matt Porter below.