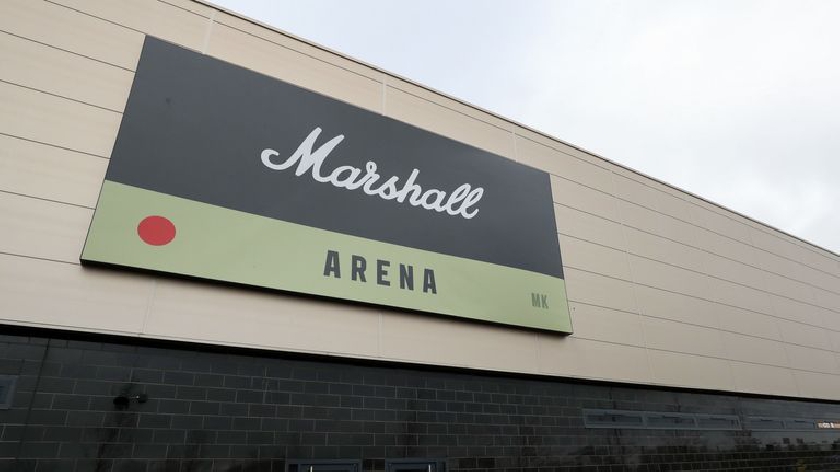 The tournament will begin on Easter Monday (5 April), with the first five nights scheduled until Friday 9 April.

A second block of events will take place between Monday 19 – Thursday 22 April, which will be Judgement Night. The two players with the least amount of points after the nine nights will be eliminated.

Just like last year, the event will happen at the Marshall Arena in Milton Keynes.

“With ongoing restrictions in the UK and Europe meaning that starting the 2021 Unibet Premier League season with crowds in April will not be possible, our ten superstars of our sport will begin the tournament behind closed doors,” said PDC chairman Barry Hearn.

“The Unibet Premier League holds a special place in the hearts of darts fans across Europe and we’ll continue to work with our venue partners to be able to stage the second half of the season with live crowds if possible.

“Being able to confirm our 2022 dates will also allow fans with tickets for events which have been postponed to plan their night for next year or make alternative arrangements for their ticket booking.

“With the start of the 2021 Unibet Premier League in sight, we’re still working hard with our sponsors Unibet and host broadcast partner Sky Sports to create a memorable, if unique, season.”

The top four in the PDC Order of Merit are automatically included. They are:

In addition, the winner of last year’s event, Glen Durrant, and runner up Nathan Aspinall, are also involved. World Darts Championship finalist Gary Anderson is also among the ten players.

Three players will be making their debut in the Premier League, after winning TV tournaments. They are:

Will all the nights be played behind closed doors?

Well, hopefully not. The PDC have yet to announce the dates and venues for the remaining nights of the 2021 Premier League.

There is significant optimism that fans will be allowed back into venues in the next few months.

The PDC will update fans on which venues will be used in due course, and what that means for fans with tickets for events. However, it does look likely that the Play-Offs will not take place in Berlin as originally planned, due to the tight COVID-19 restrictions in Germany.

Do we know the fixtures?

Not yet. They will also be announced in the next few weeks by the PDC.