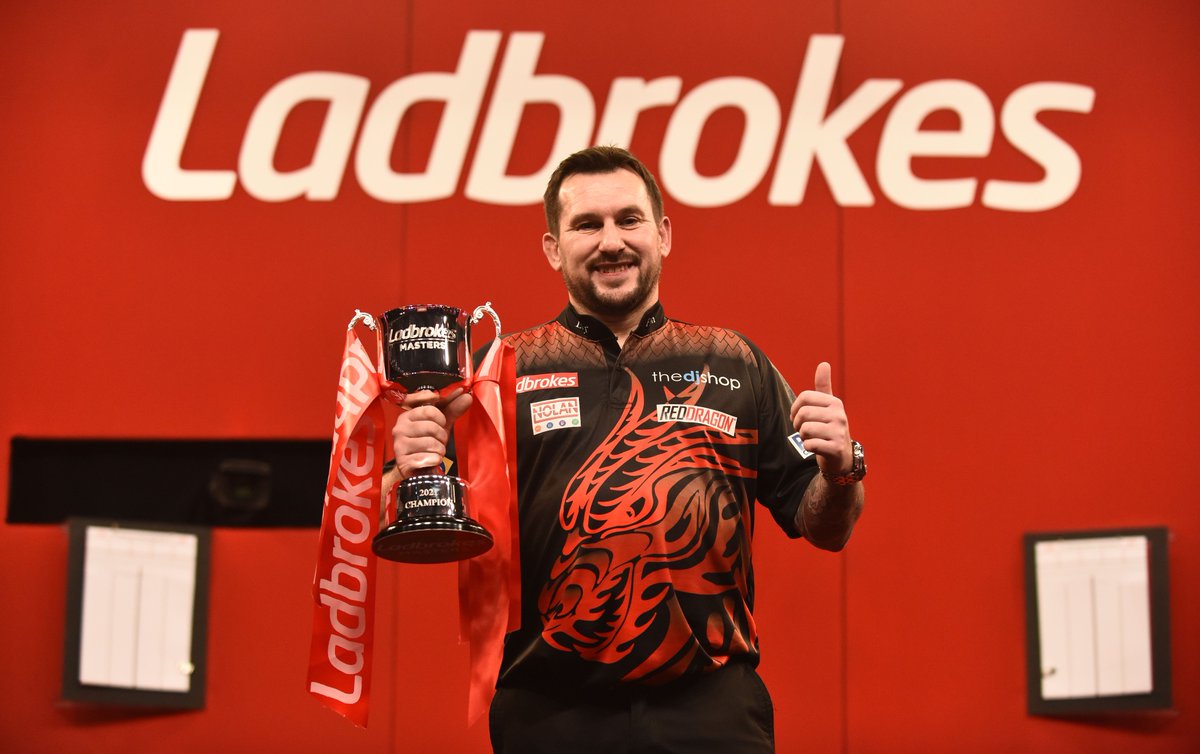 After beating James Wade and Peter Wright in last leg deciders earlier in the day, The Ferret saw off Mervyn King 11-8 in the final in Milton Keynes.

In doing so, he also claimed the last available place in the 2021 Premier League.

Clayton comes from behind again

Clayton’s chances of winning his maiden singles PDC TV title were being talked up heading into the session, despite being fourth favourite. He’d come back from 9-6 down against Wade in the quarter finals earlier in the day, hitting a record 10 of 11 on the checkouts in that match.

He then won another last leg decider in the semi final against Wright, setting up a meeting King in the showpiece match. The King had comfortably beaten Nathan Aspinall in the quarter finals, before seeing off the world number one Gerwyn Price in a deciding leg shootout of his own.

Before the match, it was also announced that the winner of the contest would be the final selection in the 2021 Premier League, making this arguably the biggest match of their lives. Both started well holding twice for a 2-2 game. However, a fantastic 128 finish from King saw him land the first blow of the final, breaking the Clayton throw to go 3-2 up at the first interval.

King found a 110 checkout to keep two legs clear in the eighth, before The Ferret produced the match winning spell. After holding, a fantastic 136 checkout saw him break back and level the match at 5-5. Clayton then found three straight 15 darters, before a 70 checkout gave him a 9-5 lead, winning six legs on the spin.

Despite a two leg come back from King to cut the gap to 9-7, an 11 dart hold, followed by a 12 dart hold on double eight, saw Clayton take home the 2021 Masters crown.