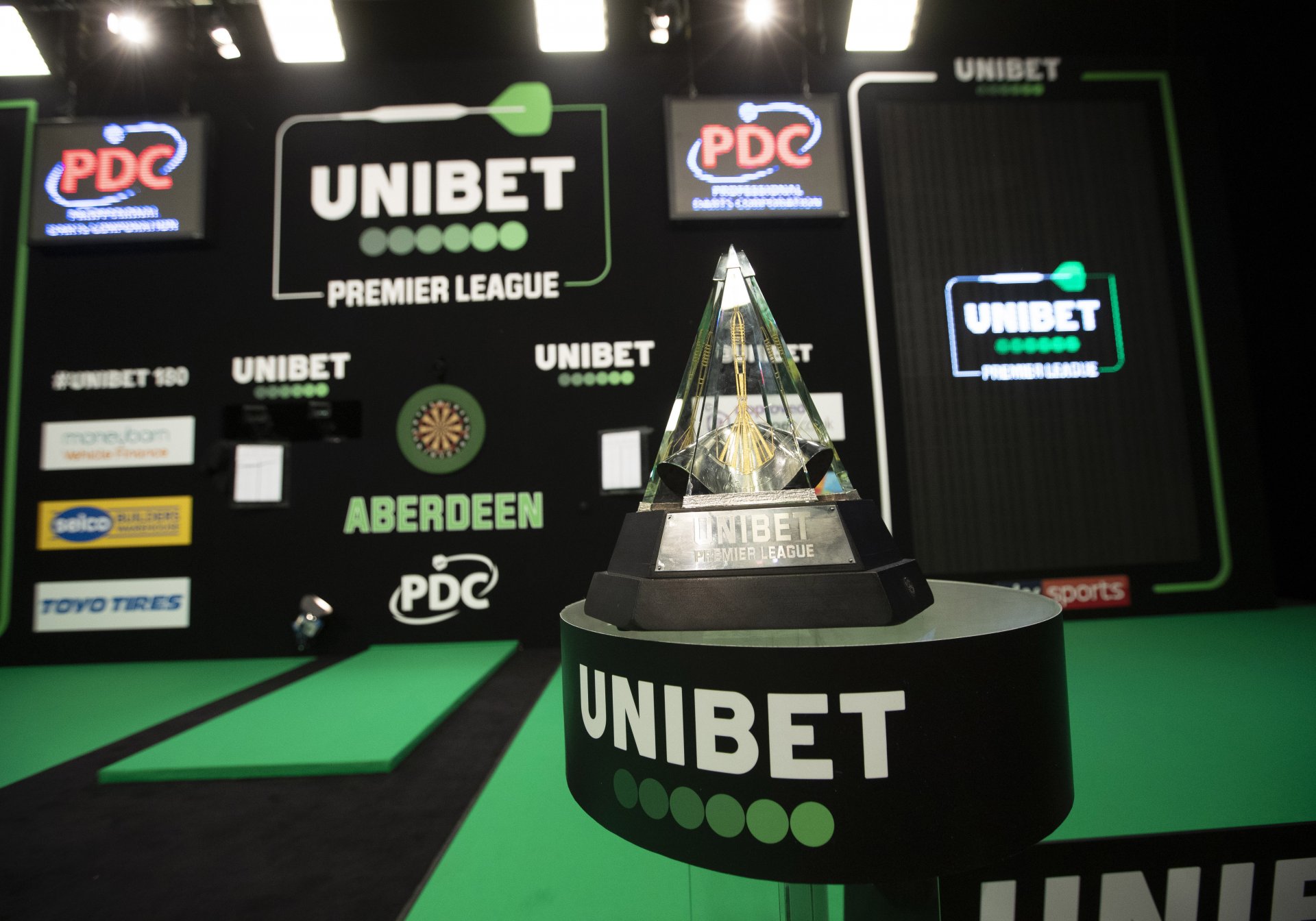 The picks for the 2021 Premier League have been announced.

The top four in the world are always invited to the event. This means:

Will all be involved once again in 2021.

Joining them will be defending champion Glen Durrant. Duzza won the title in Coventry in October, becoming the first player to do so on debut since Gary Anderson in 2011. The Flying Scotsman himself will also be in the event, marking the tenth time he’s played in the Premier League.

Also make his return to the Premier League will be Nathan Aspinall. The Asp made the final in first year, before being defeated by Durrant. Now, the 2019 UK Open champion will have another chance to add the Premier League to his trophy collection.

Two debutants are also in the Premier League picks for 2021. World Matchplay champion Dimitri Van den Bergh, and Grand Slam champion Jose De Sousa, will be in the event for the first time in their careers.

The tenth player in the league has yet to be announced by the PDC. However, Chief Executive of the PDC Matt Porter told Sky Sports’ The Darts Show podcast that the Challengers format, where a different player plays in the league every week, will be scrapped.

This means players such as:

Could still get a spot in the second most lucrative event on the calendar.

The Chief Executive of the PDC in Matt Porter also confirmed to Sky Sports that the 2021 Premier League will be delayed until around Easter time.