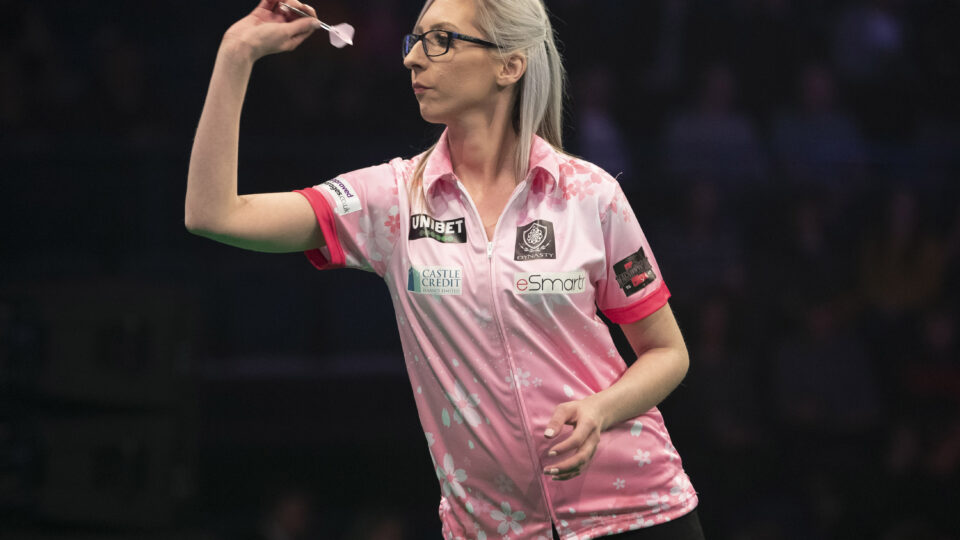 On September 17-18, 16 players will compete in the inaugural PDC World Series of Darts event in Forum Copenhagen, which will be broadcast live on Viaplay and around the world.

Wright, the winner of the World Matchplay in July, and Clayton, the 2021 Masters and Premier League champion, will also compete in Copenhagen.

Gary Anderson of Scotland, Dimitri Van den Bergh of Belgium, and Nathan Aspinall of England will also compete, as will Fallon Sherrock, the first female player to win the PDC World Championship in 2019.

Andreas Toft Jrgensen, Niels Heinse, and Ivan Springborg of Denmark will represent their country, while Johan Engström of Sweden completes the field after winning the PDC Nordic & Baltic qualifying.

“To have the World Series back in action at the Nordic Darts Masters is great for everyone and there’s a huge amount of excitement ahead of this event,” said PDC Chief Executive Matt Porter.

“The field for the Nordic Darts Masters is a great showcase of the sport at the moment, with our biggest stars and emerging talents joined by the best players from the Nordic and Baltic region.

“It is a region which, particularly through the PDC Nordic & Baltic Pro Tour, has enjoyed great growth in recent years and both we and our partners NENT Group – as well as a packed crowd at Forum Copenhagen – can’t wait to see how they fare on the big stage against players like Gerwyn Price and Peter Wright.”

Kim Mikkelsen, the NENT Group Head of Sports, added: “Viaplay and Nordic Entertainment Group’s most important mission is to bring entertainment to our customers.

“With the Nordic Dart Masters we bring exactly this both on our platforms and by bringing a big party to Copenhagen. We promise a couple of fantastic days with world class darts and a full party in Forum Copenhagen.”