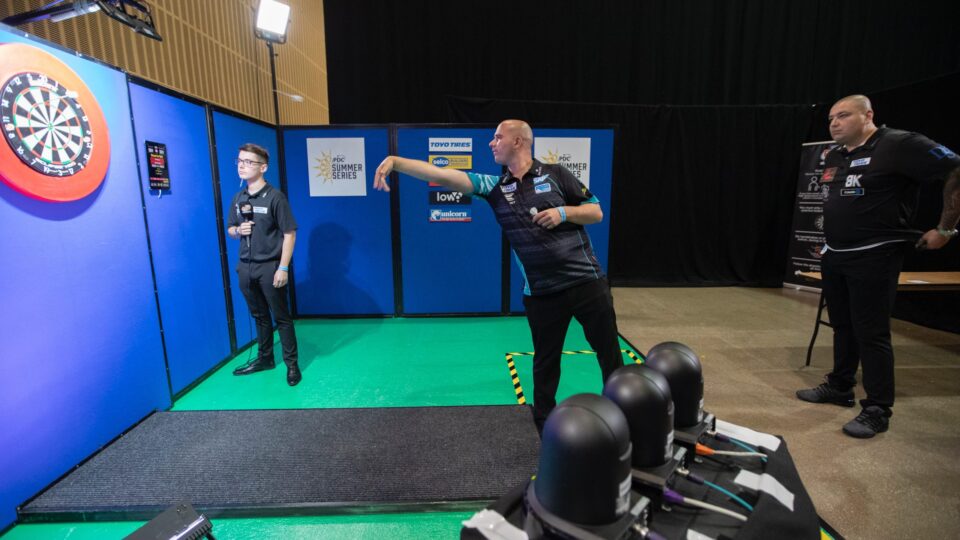 The PDC Super Series 5 will now take place from July 5-8 in Coventry’s Ricoh Arena, and will be followed by the year’s first European Tour Qualifiers.

Super Series 5 will have four Players Championship events as the final qualifying tournaments before the Betfred World Matchplay cut-off.

The tournaments were initially scheduled to take place at the University of Bolton Stadium, but because of an increase of Covid-19 cases in the Bolton area, the PDC has rescheduled Super Series 5 for July 5-8 in Coventry.

Each tournament will have a £75,000 prize pool, with the winner receiving £10,000, and will be televised live on PDCTV with coverage from two boards at the same time.

This is the first signs of a full tour returning and significant for the restart of the PDC European Tour. Online Darts have been told the last weekend in August is the chosen date for the return of the Euro Tour.

Up to three European Tour Qualifiers for PDC Tour Card Holders are now scheduled on Friday, July 9, with more details to be announced later.

The PDC ProTour will be back in action in Milton Keynes from June 14-17, with PDC Super Series 4 – watch each event on PDCTV.

We will also be bringing you the Online Darts Super Series Live Streams for all four days of the action from Milton Keynes. We will have eyes on all the action keeping you up to date with anything as it happens live. 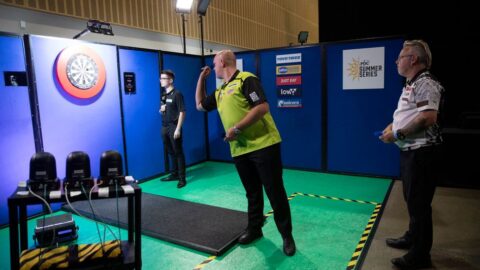 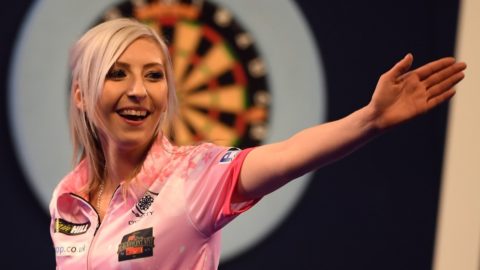 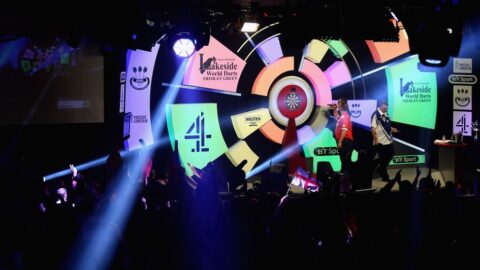 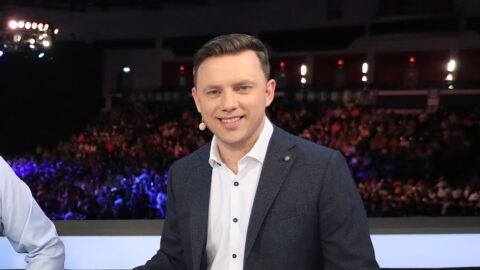 Watch the Online Darts Live League on all platforms

1️⃣5️⃣ games all live across all platforms 📺🖥💻📱

The PDC Super Series 5️⃣ has been moved from B