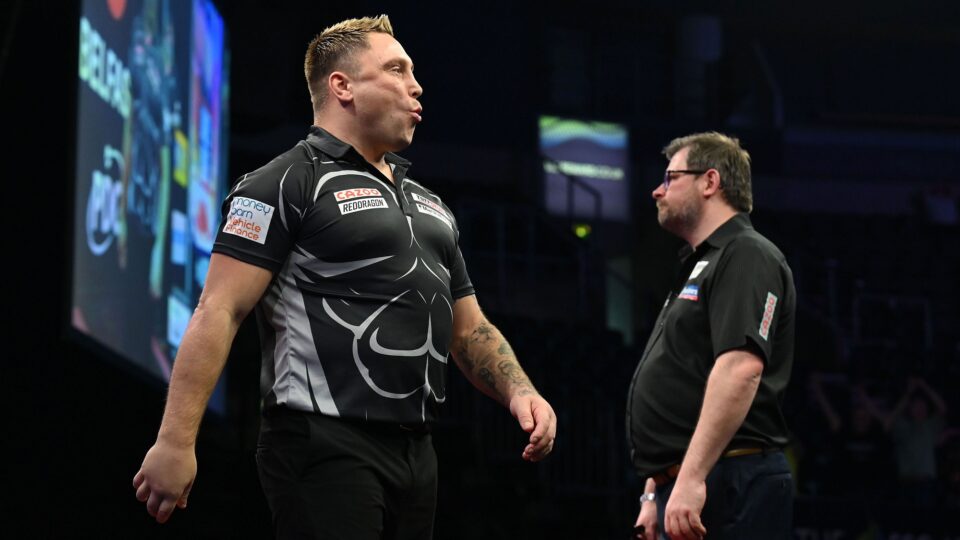 Price won his 25th PDC title and moved closer to recovering the world number one place by defeating Madars Razma 8-4 in the final.

After leading 7-1, the Welshman held off a mini-comeback from Razma before clinching the match with his sixth match dart.

Price’s semi-final win over Rob Cross was less conventional, as Cross missed 12 match darts, allowing Price to rally from a 6-2 deficit to win 7-6.

“I got lucky in the semis but you need a bit of lucky to win any tournament,” said Price, who produced four ton-plus averages across the day.

“Rob missed loads of chances and I took advantage, but I’ve been on the other side of that plenty of times so I’ll take it.

“Most of the day I played alright. My hand is still not 100 per cent right but if I can still win ProTours that’s not too bad.

“Playing in ProTours will stand me in good stead for the rest of the Premier League, they give me the match practice I’ve been missing due to my hand injury.”

The former World Champion then defeated Geert Nentjes and Dirk van Duijvenbode of the Netherlands to advance to the semi-finals.

Meanwhile, Razma beat Kevin Doets in the semi-finals with a 160 checkout to go to his third PDC final.