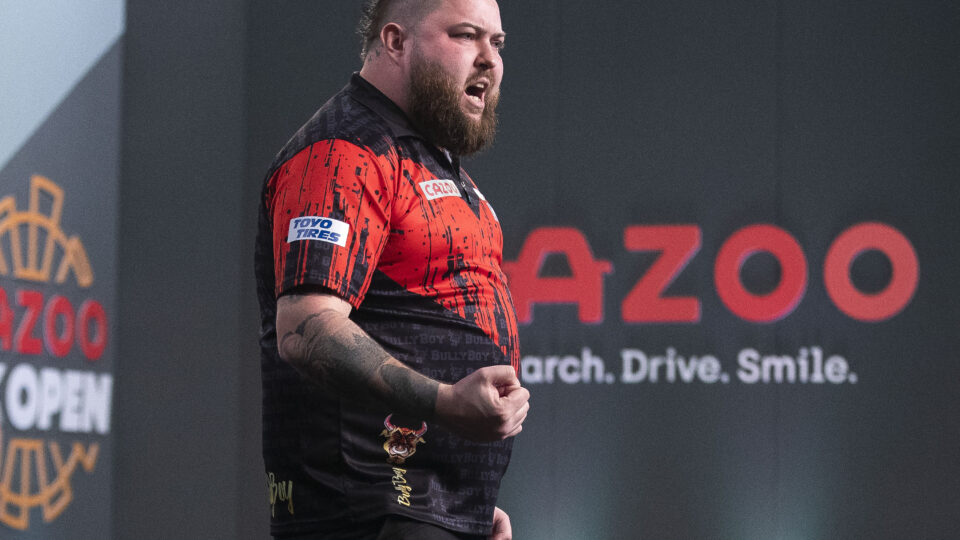 To win his 19th PDC title – his fifth in as many weeks – the World Championship runner-up had a tournament average of almost 101 and struck 28 maximums during the afternoon.

Smith won the £12,000 top prize at Niedernhausen with four ton-topping averages, and he put on a stunning performance to beat Van Duijvenbode 8-6 in the final.

The Dutchman averaged 107.29 and landed seven 180s, but an inspired Smith, who averaged 105.58 and converted three ton-plus finishes to win, denied him a third PDC ranking title.

After Van Duijvenbode answered with back-to-back legs, the St Helens star set the tone by drawing first blood inside 11 darts, and a second 11-darter put him 3-2 ahead.

With legs of 14 and 13 darts, the Dutchman appeared to be on his way to a 5-3 lead, only for Smith to come back with a remarkable 170 checkout – his second of the tournament.

With a 110 finish in leg ten, Smith extended his lead, and while Van Duijvenbode continued to respond, Smith clinched the deal with a magnificent 12-darter.

“I’m in a rich vein of form and long may it continue,” said Smith, who has now won 21 consecutive matches in Players Championship events.

“Every game I played today, I played really well. Whenever I need to pull a rabbit out of the hat, I’m able to produce something special.

“I’m looking forward to tomorrow now. There are some players missing, but you can only beat who is in front of you, and there’s still a lot of top players here.”

The ProTour action continues with Players Championship 17 in Niedernhausen on Wednesday, and live action will be broadcast across two streams on PDCTV. 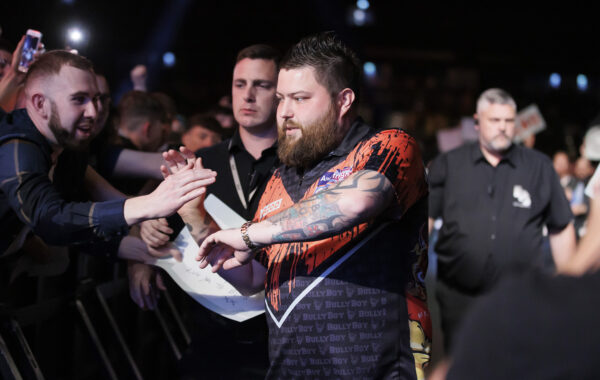 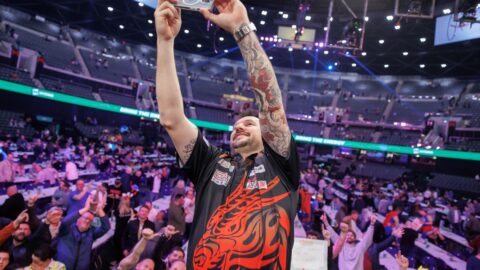