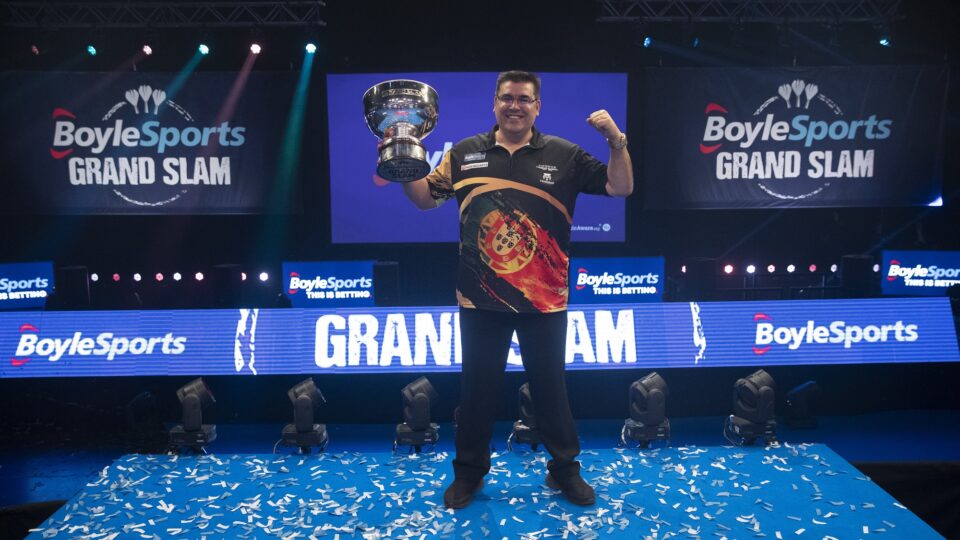 The qualifying criteria for the Grand Slam of Darts in 2021 have been confirmed, with a few tweaks for this year’s event.

The 32-player PDC ranking event will take place at Wolverhampton’s Aldersley Leisure Village from November 13 to 21.

This year’s Grand Slam will be the first without any BDO/WDF representatives since the event debuted in 2007.

PDC tournament winners and finalists from the previous 12 months, as well as other Order of Merit winners and Tour Card holder qualifiers, will compete in the field.

Bradley Brooks, the 2020 World Youth Champion, and Joe Davis, the runner-up, are also in .

Suppose the aforementioned names do not win any more tournaments. In that case, these 16 spots will be given to the next players from the European Tour events coming up, followed by the Players Championship.