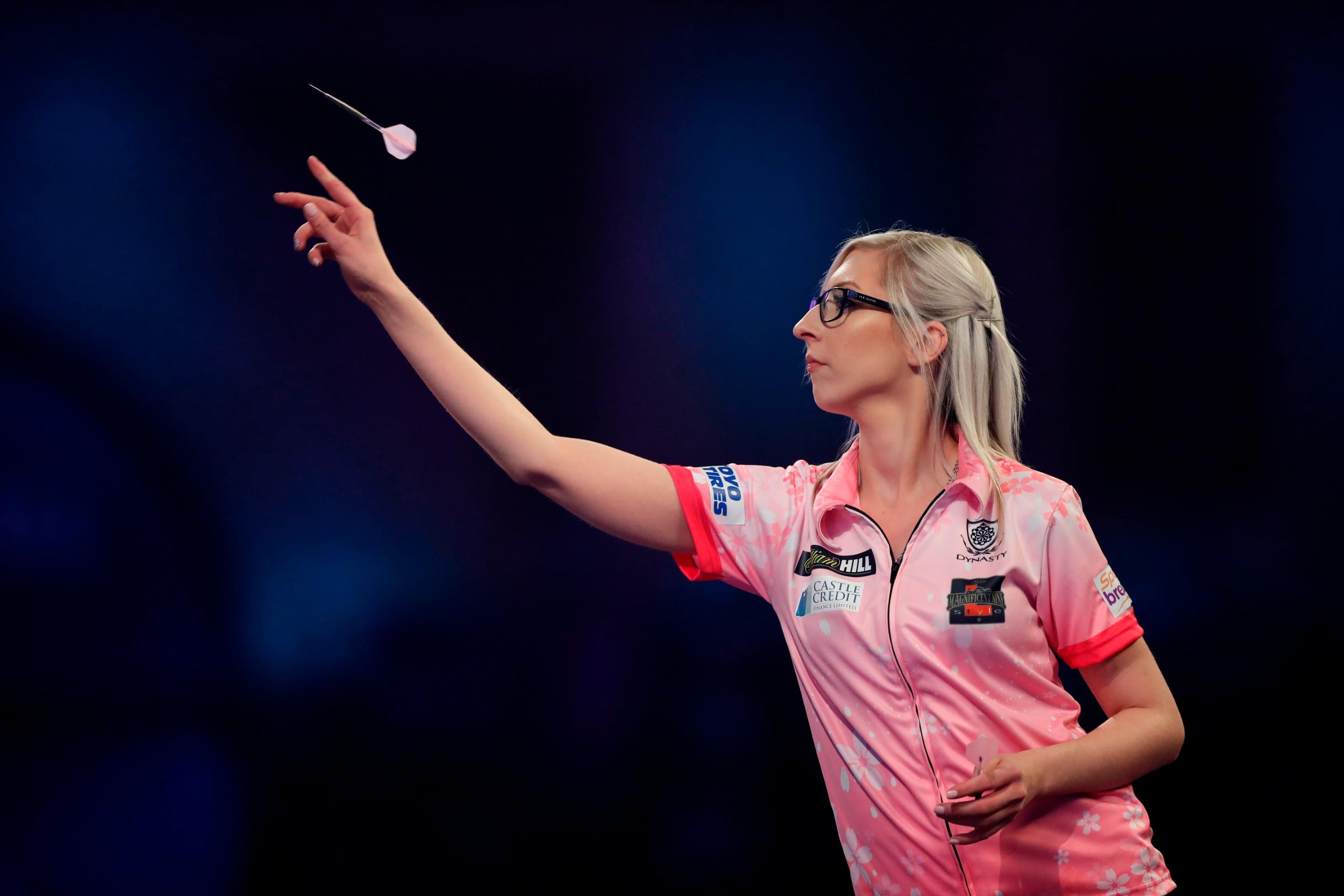 The opening weekend of the PDC Women’s Series in 2021, scheduled for August 28-29, has been cancelled, and the four events scheduled for Niedernhausen will now be held as part of the UK-based dates later this year.

The first four of 12 planned Women’s Series events were scheduled to take place in Germany later this month, with a total prize pool of £20,000 available over the weekend.

The events have been cancelled due to a low amount of entries, the vast majority of which were from UK players, and will now be staged as part of the two UK weekends in September and October.

The PDC will maintain a 12-event Women’s Series by turning each day of the planned September and October weekends in the UK into a treble-header of three tournaments, which will be streamed live on PDCTV.

The top two players in the PDC Women’s Series Order of Merit will qualify for the William Hill World Darts Championship in 2021/22.

In addition, the top money earners from each weekend will be eligible to compete in the Cazoo Grand Slam of Darts in 2021.

“It’s a shame that these events didn’t attract a higher number of entries,” said PDC Chief Executive Matt Porter. “It doesn’t make sense for us to proceed with the cost of staging the events for such a low number of players, with only a handful being from mainland Europe.

“Almost all the 22 players who entered by Tuesday’s closing date were from the UK, and we don’t want to deny those players the opportunity to compete across all 12 events, so we have taken the decision to reschedule the four German events to the later weekends in this year’s Women’s Series.

“We appreciate that there are ongoing issues regarding travel during the Covid-19 pandemic, and also the cost of travel at present, so this will help the players who did show commitment to save on expenses too.

“We look forward to staging our further weekends in Milton Keynes in September and Barnsley in October and providing great opportunities for ambitious female players.”