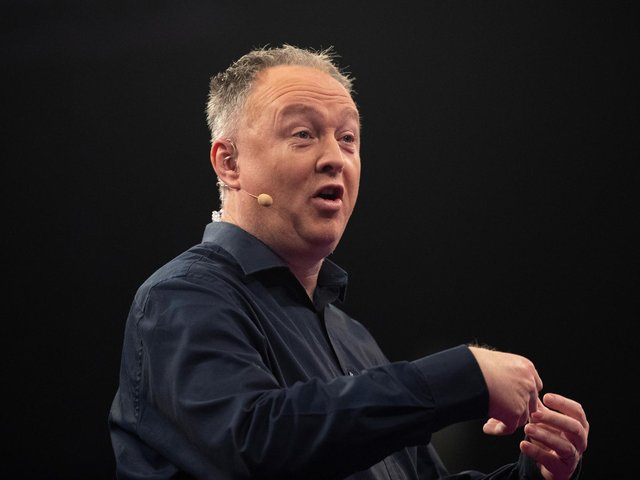 This summer not only did darts and fans return to the Winter Gardens for the World Matchplay last month, but Sky Sports Rod Studd made a triumphant return to the commentary box after a stroke last year.

Studd discussed his return and how important it was for him to gain some practice time at ProTours before making his full comeback.

“I was a bit nervous. I wasn’t entirely sure what would happen but I’d had a bit of a run out at the Super Series in Coventry which I’ve got to thank Matt Porter for that because he suggested that maybe it would be a good idea to get a bit of practice in,”

Studd confessed that he had to remain determined throughout his battle and that he would never give up.

“We all know social media can be a brutal place at times but there wasn’t a bit of that. It was a wash with good messages. It was very heartwarming and I appreciate all of them.”

“There’s plenty of people who have had it much worse than me but it’s a lot of rehab. It’s been hard work but I’ve thrown myself into it and I’ve enjoyed it to be honest.”

“To be honest, if you’d have asked me a couple of years ago what I thought would happen if I got ill like that, I would have had me down as someone that would fold at the first sign of trouble like a cheap suit. But I haven’t, I’ve managed to find something from somewhere.”

“I’ve managed to keep going and I’ve been quite determined that I wasn’t going to give up and settle for where I was at any given point of the journey.”