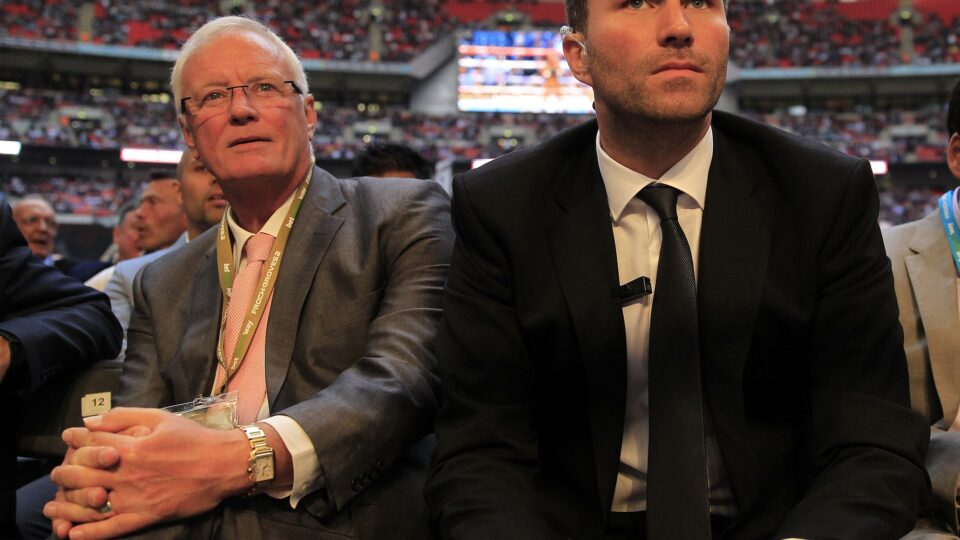 PDC President Barry Hearn OBE reveals that the World Series could soon be heading back to the Middle East.

Hearn stepped down as Matchroom and PDC Chairman earlier in the year but is still busy behind the scenes. Speaking at the Target Sports Fishing with the Stars charity event, Hearn reveals that the PDC are in talks with a Middle East country about a World Series event. Also, that demand is high around the world for PDC World Series events.

The last time the PDC held a World Series event in the Middle East was in 2017 for the Dubai Darts Masters. Gary Anderson and Michael van Gerwen served up a final to remember in the open air in Dubai. Both players averaging over the 110 mark as Anderson got the better of the Dutchman 11-7.

With Matchroom having taken World Championship Boxing and World Snooker heading to the Middle East, it would be a logical conclusion for darts to head back there as well.

“I think you’re going to find we’re going to be quite adventurous in 2022. We’ve come through such a bad time; we’re really ready to go for it.”

“We’re talking to a Middle East country at the moment with the view to a World Series event, and hopefully that happens. We’ve got quite a lot of demand around the world for our product.”

“At the moment, the travel restrictions are prohibitive, but that’s not going to last forever. We’re in a good place with the new chairman and Matt Porter and his team; they’re itching to smash everything up and drive up the prize money and drive up the number of events. It’s exciting,”

“We’ve got to be brave; we’ve got to invest. My recommendations in my advisory capacity is exactly that, where we see interest, don’t be frightened to back it.”