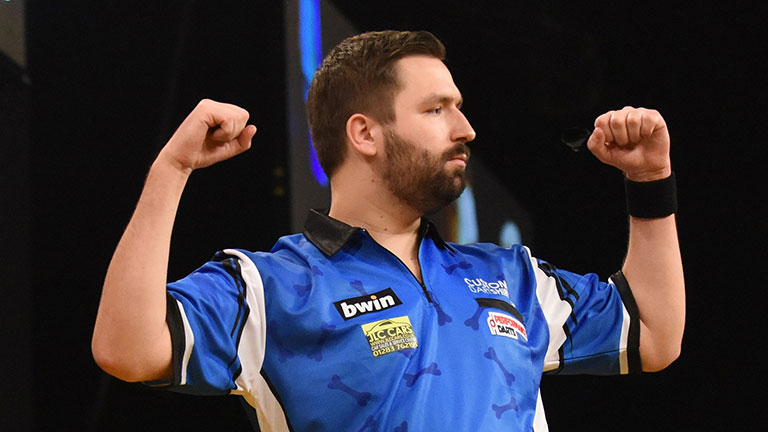 With a victory over Jim Williams in the final of Event Three, Jim McEwan has won the latest PDC UK Challenge Tour title.

McEwan, who has recently competed in the Online Darts League, has continued his excellent form on the Challenge Tour, defeating Williams. The latter has reached back-to-back finals following his Event Two victory.

As a result, McEwan joins Williams and Darren Beveridge in the winners’ circle this weekend, having defeated Colin Osborne, Carl Wilkinson, and Aden Kirk.

Adam Smith-Neale added his first PDC Challenge Tour title to his record with a 5-1 triumph over Gavin Carlin in the final of Event Four.

The former World Master lost in the final to Jim Williams yesterday, but this time he cruised through Carlin to stake his claim to the top of the Challenge Tour Order of Merit.

There are two more events tomorrow to round off the first weekend, with European Tour Associate Qualifiers on Monday where based on this form, Smith-Neale will be among the favourites