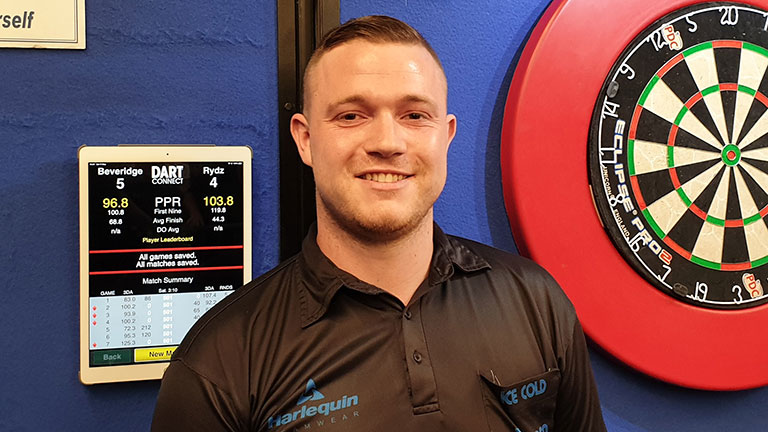 The opening day of the PDC Challenge Tour took place in Milton Keynes today, where Darren Beveridge and Jim Williams took the honours.

Beveridge won his first Challenge Tour title back in 2019 before the COVID19 pandemic struck and today added to his tally of titles.

In a star-studded lineup that could have easily been a Pro Tour, Beveridge had significant wins in the later stages over Conan Whitehead (5-4) and Keelan Kay (5-4).

Williams defeated the former World Master Adam Smith-Neale 5-4 in the final, holding his nerve in the last leg shootout.

Event 2 was the same as the first event, with a packed lineup of talent in the final eight. Williams stopped Beveridge from winning the double in the quarterfinal, then seeing off Nathan Rafferty in the last four.

Both winners have played at the Online Darts Live League over the recent weeks. The match practice the players that have played in the Live League have had could be the differences over the weekend in Milton Keynes.

The Challenge Tour continues tomorrow from Milton Keynes with events 3&4. With all the results on Dart Connect.