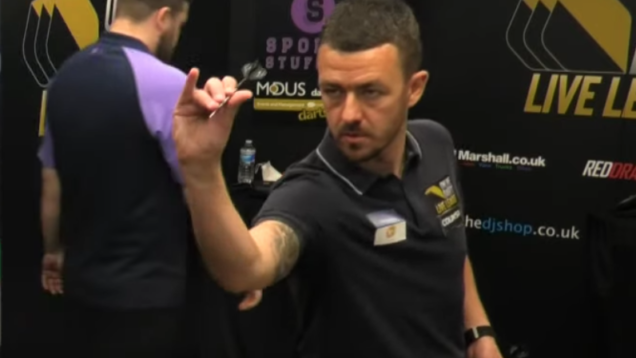 What an eventful day we have had at Milton Keynes. Event Five we saw all the players evacuated from the building due to a small electrical fire in the venue. At Event Six it had came to light that one of the players had tested positive for Covid-19, which meant they had to withdraw from the tournament. Also a number of other players had to withdraw who had been in close contact with him.

Shaun McDonald, who has recently competed in the Online Darts League, has continued his excellent form on the Challenge Tour and will be delighted to be in the winner’s circle this weekend.

Shaun McDonald added his first PDC Challenge Tour title to his record, with a last leg win over Gavin Carlin in the final of Event Five.

Event Six we saw an outstanding Jamie Clark take the title. Prior to the final Jamie Clark had won six out of his seven games 5-1, these included wins with averages of 101.11 & 102.21.

This weekend we have seen six different winners.

That is it for Challenge tour action this weekend. However, tomorrow we have the European Tour Associate Qualifiers.