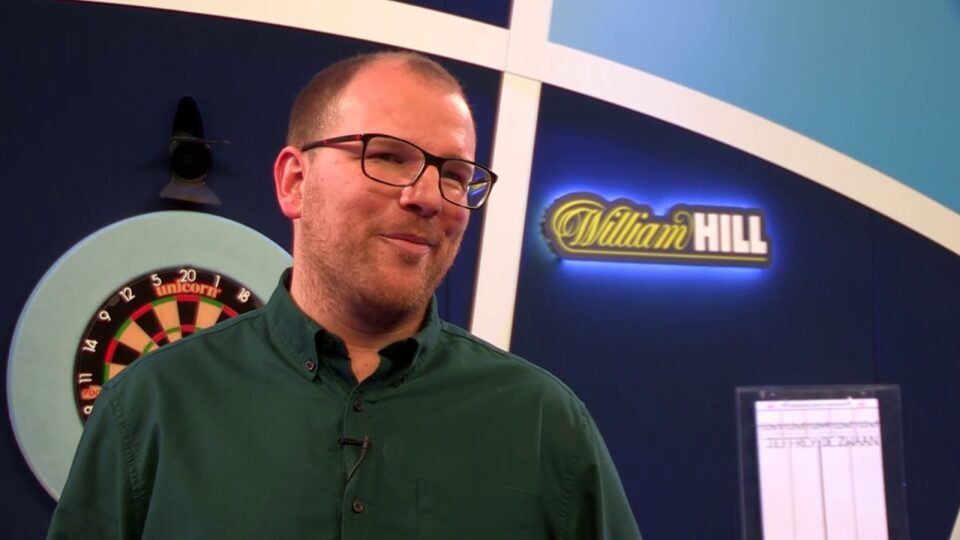 Mark Webster returned to competitive action in the Online Darts Live League, but dampened talks of a comeback to the professional game.

Webster lost his PDC tour card at the end of 2019, as injuries and his media career took over as Webster became one of Sky Sports leading pundits.

Over the last week in the Online Darts Live League, we have seen Webster return to a very competitive level, with averages over the 100 mark. However, Webster isn’t thinking of a van Barneveld comeback just yet.

“It’s been fun. It’s patchy; there was a 76 (average) in there somewhere at some point, so it’s inconsistent, but I don’t throw a lot of darts now, so it’s just good to have that competitive practice,”

“At the moment, it’s just a little bit of fun. It’s the dedication, I don’t practice nowhere near as much as I should, and I think if you’re going to go back, you really have to up the practice.

Of course, questions concerning Q-School emerged, and he stated that if he is fully prepared, it will most likely be at the last minute decision.

“You can enter like two weeks before, so if I can get the preparation, I will go. It’s just how I approach it; the main priority was to start enjoying playing again.”

Also, as a former World Champion, he gains automatic qualification for the WDF World Masters. Still, with an eye to his World Championship media commitments with Sky Sports, that is unlikely.

“We’ll see how I feel. It’s right by December in Holland and depends on circumstances if I want to travel out there, especially with Ally Pally; that’s my bread and butter.”

Webster will also be doing some commentary on the Online Darts Live League over the next few weeks.

Listen to the interview in full below.