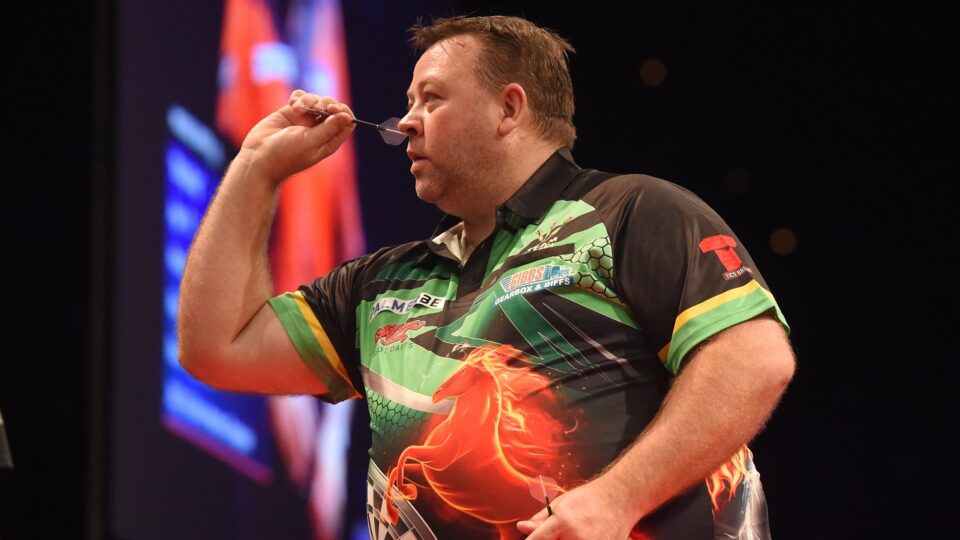 The World Series of Darts Finals field is confirmed.

The field for this month’s Amsterdam event has been finalised, and Gordon Mathers and Haupai Puha are the players selected to compete in the final two places of the 2022 Jack’s World Series of Darts Finals.

The PDC Tour Card Holder won the inaugural Kyle Anderson Trophy for his efforts Down Under as the best outstanding performance by an Oceanic player in the most recent treble-header thanks to his triumphs over Michael Smith and Fallon Sherrock in Townsville.

Puha won his first World Series Finals match after competing in both Townsville and Wollongong last month, when he defeated Jonny Clayton.

The World Series of Darts Finals, which will take place at AFAS Live in Amsterdam from September 16 to 18, will feature a field of 24 international superstars.

Players from Europe, North America, Oceania, and Africa will congregate in Amsterdam for what is sure to be an action-packed weekend of play thanks to a diverse international line-up.

The winner will receive £70,000, and Gerwyn Price, Peter Wright, and Michael van Gerwen, the top three players in the world, are among the favourites to win alongside Clayton, the current champion.

Having won World Series tournaments in Copenhagen and Amsterdam, Dimitri Van den Bergh is the top seed. Michael Smith, Clayton, James Wade, Joe Cullen, and Gary Anderson are also seeds as a result of placing in the top eight on the 2022 World Series Order of Merit.

Wright, who missed the August tripleheader to have his gallbladder removed via surgery, is not seeded and will play on Friday, September 16, in the first round.

The American team of Leonard Gates and Danny Baggish will be making their World Series of Darts Finals debuts, along with Matt Campbell of Canada and Devon Petersen of South Africa.