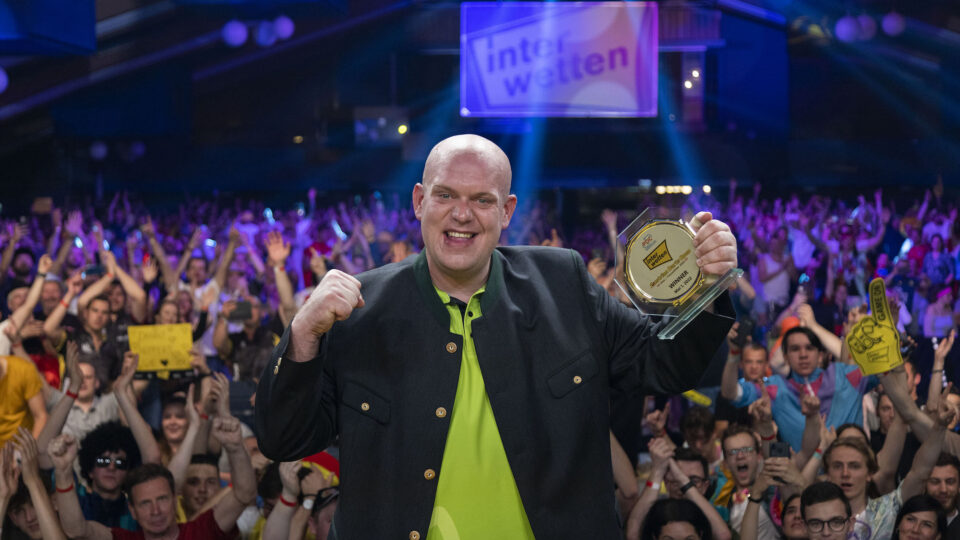 Van Gerwen followed up his victory in the German Darts Championship in March by defeating fellow Dutchman Noppert in front of a sell-out crowd at the Premstättner Halle to take home the £25,000 first-place prize.

As the three-time World Champion starts his comeback in 2022, the world number three finished last year with just one ranking title, but already has four this year.

“I always want to win, I always put pressure on my shoulders so to win this title means a lot,” said Van Gerwen, who now has 34 European Tour titles to his name.

“We all had to wait a long time to play this tournament again but this crowd made it worth the wait; they were phenomenal, not just for me but for everyone in the tournament.

“It was really hard to perform on stage because of the heat which makes me even more proud of myself to get this win.”

Finals Day on Sunday brought the competition to a close, with the last 16 taking part in the afternoon session and the quarter-finals, semi-finals, and final taking place in the evening.

Van Gerwen avenged his Premier League loss to James Wade in the last 16 tie by winning the last-leg decider and advancing to the quarter-finals against Dirk van Duijvenbode.

Van Gerwen’s most remarkable performance of the weekend was a 6-1 triumph over his countryman, followed by a 7-5 semi-final victory over Stephen Bunting.

Noppert came back from 3-0 down in the final, hitting a 120 checkout along the way, to tie the match at 3-3, and the duo remained tied at 5-5 four legs later.

Van Gerwen struck a 14-dart break of throw to open up gap at 7-5, then followed up with another 14-darter to take victory in the 12th leg.

Noppert’s hunt for his first European Tour championship continues, as he reached his first final after reaching the semi-finals three times earlier. 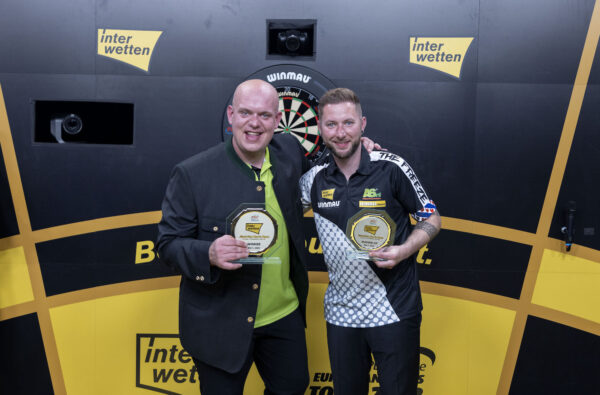