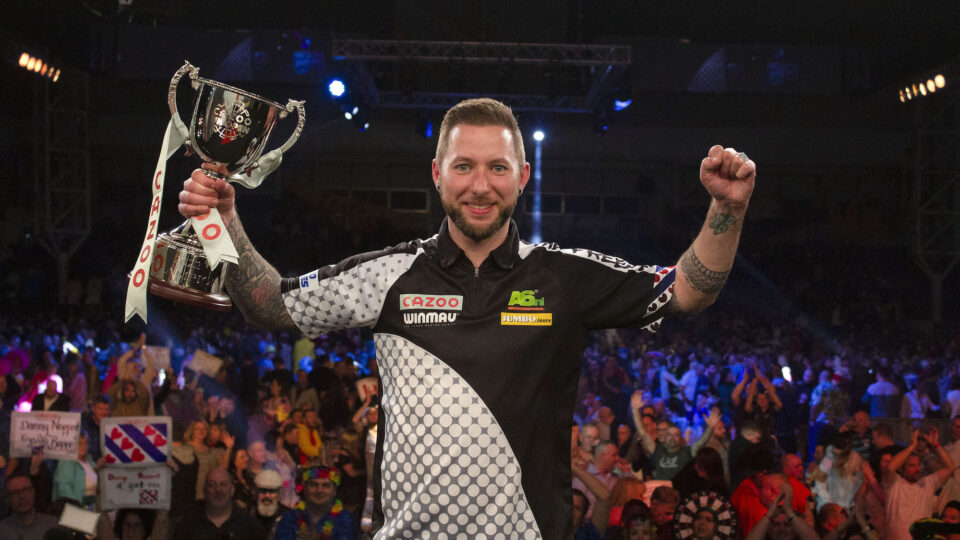 The line-up for the 2022 Dutch Darts Masters has been announced, as the sport’s top players prepare to compete in the inaugural World Series of Darts tournament at the Ziggo Dome in Amsterdam next month.

The 16-player knockout event will be held for the first time on June 24-25 in the historic Ziggo Dome, the Netherlands’ largest indoor stadium.

Vincent van der Voort, a former UK Open finalist, will compete alongside Jermaine Wattimena and Martijn Kleermaker, who have both reached ProTour finals in the last two years.

Following the six global events in June and August, the Jack’s World Series of Darts Finals will be held in Amsterdam from September 16 to 18, with the 24-player tournament being held at AFAS Live.

The draw for the Dutch Darts Masters will be made in due course.