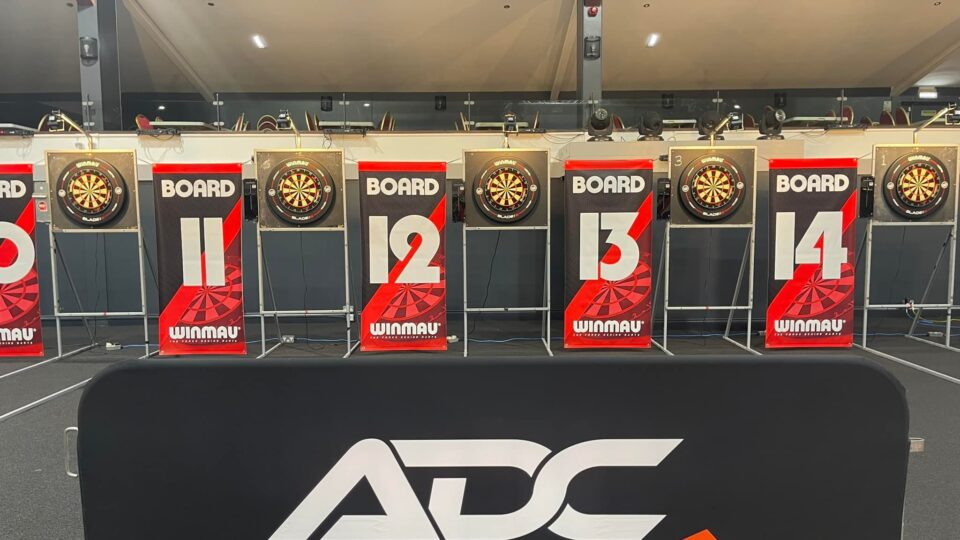 The ADC have continued its expansion in 2023 and will now have a women’s section for the first time.

Having had a successful 2022 in the men’s amateur game with the Winmau Championship Tour and Red Dragon National Singles League.

The Women’s Championship Tour will have LP Metal Detecting as an associate sponsor.

The company, which is one of the leading providers of metal detecting equipment in the UK, has entered into an immediate commercial partnership with the ADC.

LP Metal Detecting currently sponsors high-profile players and has expressed a strong interest in the game. This collaboration will allow the ADC to move forward and open more doors for all players.

The top 8 ladies in the Tour Table after the 12 events will play LIVE on MODUS Super Series Stage/YouTube channel and compete for £1,000 Winners prize (Total finals day prize fund = £2,500)

This will be held in November 2023

Scott Hunt of the Amateur Darts Circuit added: “We are thrilled that LP Metal Detecting has

partnered with the ADC. Having their support will allow us to take the amateur game to the next

level and provide ambitious darts players the best environment to play in.

As we share the same passions for the game, I am looking forward to a successful partnership”

Bringing a wealth of experience in promoting and managing in the women’s game.

“I am so excited to head up the women’s development for the ADC. They have shown the darts world the way forward for amateurs over the last 12 months and we now want to create more opportunities for the women.

The women’s  PDC tour has shown that women have the appetite for professionally ran events and they now deserve more opportunity to shine.

With over 100 ladies taking part in my online leagues through lockdown the women are definitely on the up.

I really look forward to seeing what the future holds for the Women’s ADC Tour.”