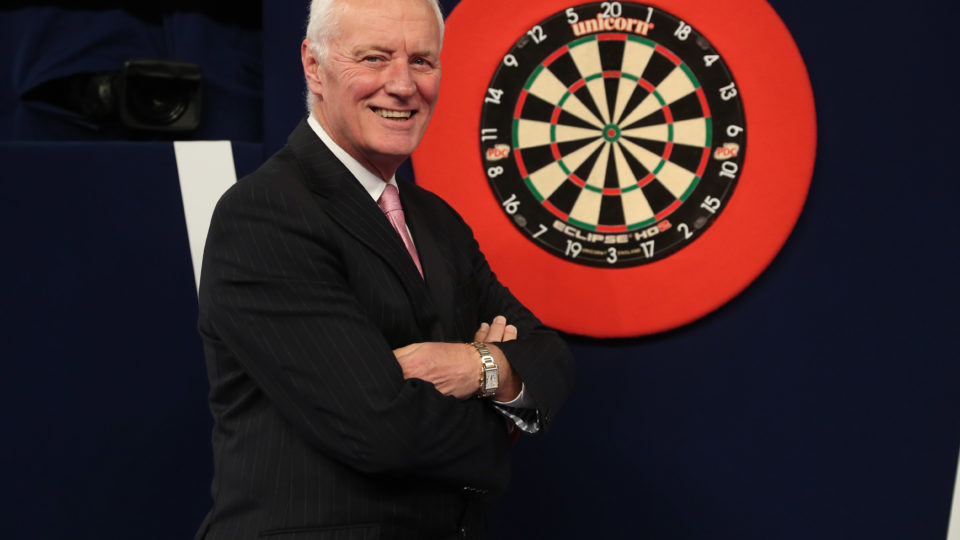 Following this year’s World Championship, PDC decided to announce only nine of the ten players for this year’s Premier League.  With no announcement due until at least after The Masters, the social media frenzy began about who would be the tenth pick.

This included talk about Raymond Van Barneveld being the tenth pick if he was successful at these years European Q School. In an exclusive interview with Online Darts Barry Hearn explains that this was never in the thoughts of the PDC.

“I’ve heard rumours Raymond Barneveld, absolute load of rubbish. Never ever was it in any consideration because it wouldn’t be fair.”

“I mean it just basically wouldn’t be fair to the 128 guys who have qualified for the tour.”

Barry Hearn also wished Barney all the best at the upcoming Q School, while leaving the door open for a Premier League return in the future.

“Good luck to Barney. Who is to say Barney can’t get back in the Premier League next year.”

“If he goes to Q School, wins his tour card, he comes back and wins a major he’s back in, but it’s a level playing field and it’s transparent.”

Hearn also talked about who was in contention for the Premier league event, which is due to start behind closed doors.

“There were 15 names in Contention. We already had nine players picked and there were 24 players in that event (Masters). It was never ever going to be outside those 15 players.”

“I like level playing fields.  How can I tell the difference between Stephen Bunting, Mervin King, Johnny Clayton, Simon Whitlock, James Wade and Dave Chisnall. I mean the names keep coming at you and you can make a case for every one of them.”

Listen to our full exclusive interview with Barry Hearn below.