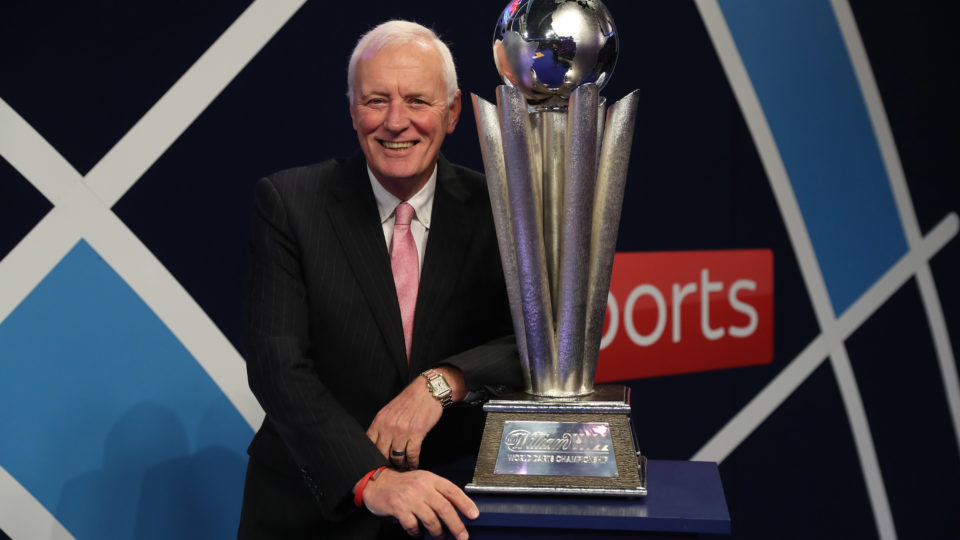 With Jonny Clayton winning The Masters, he secured the final spot in the 10 man Premier League. However, Hearn thinks the event will not be played in front of fans for the first few weeks.

“I feel it has to be [behind closed doors]. We can’t take the chance. Every time you wait for something, something else happens and you’ve got a disaster on your hands.

“We’re probably looking at the end of March time,” said Hearn when asked about a potential start date. “You don’t want it running right through the summer.

“I’d love to say we’ll be back in front of a live crowd. April may be a little bit early, but at some stage during the Premier League we will have a chance to put live crowds back in.”

Hearn also dismissed the idea that Raymond van Barneveld was also ever in contention for the final Premier League spot, saying that it was always going to be between the 15 players in The Masters field who were not already picked for the event.

“I’ve heard rumours about Raymond van Barneveld… absolute load of rubbish. He never ever ever was in any consideration, because it would not be fair on the 128 who qualified for the tour.”

Listen to our full exclusive interview with Barry Hearn below.