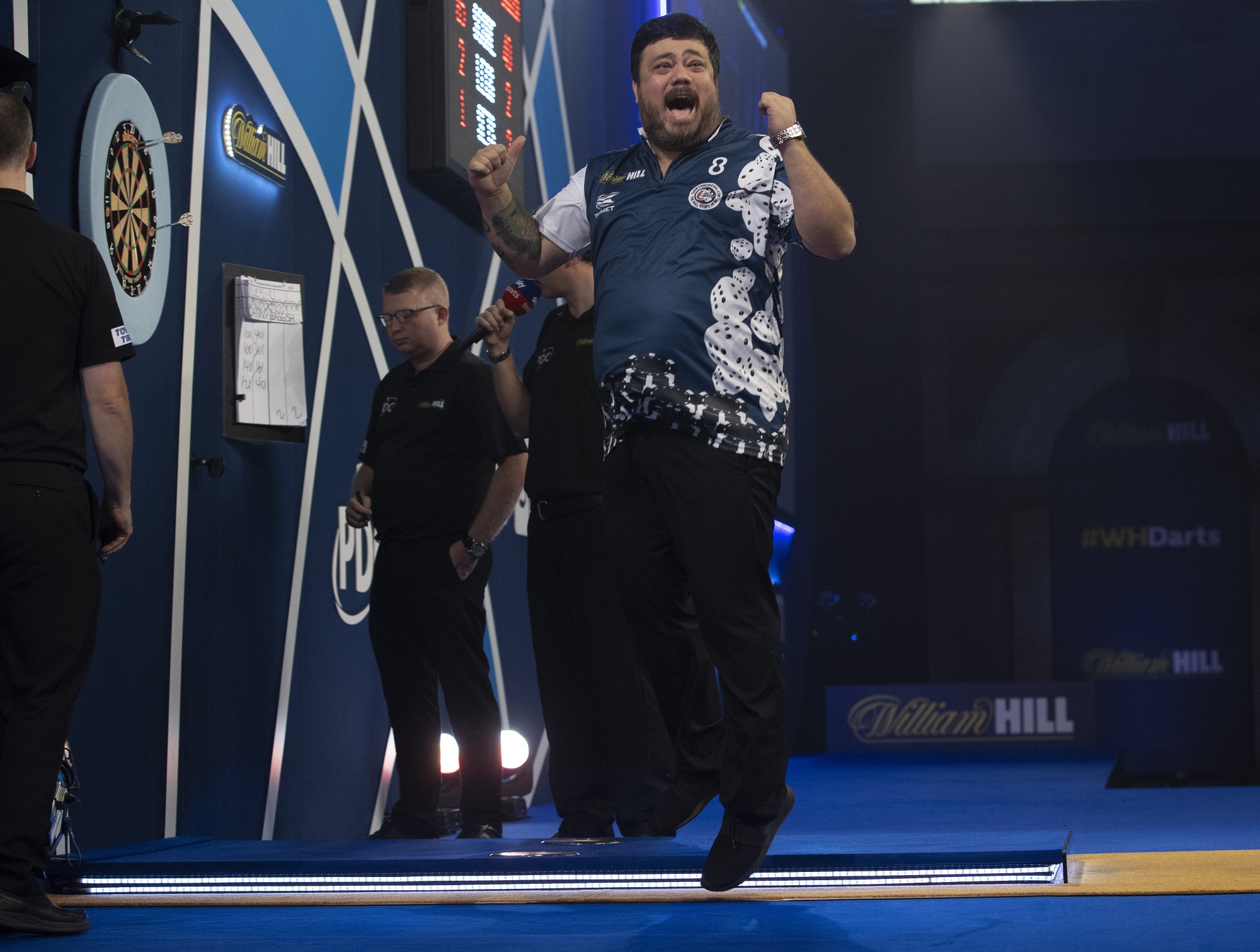 CDC Events to streamed on PDCTV

This year, darts fans worldwide will be able to watch live streaming from Championship Darts Corporation events in North America on PDCTV, which is an exciting development for subscribers.

The first of two American treble-header weekends, each including three tournaments, will kick off the 2021 Championship Darts Circuit on July 9-11 in Tampa, with an Order of Merit winner qualifying for the William Hill World Darts Championship.

The second American weekend will be staged from September 17-19, with the weekends of August 13-15 and October 22-24 being reserved for events in Canada, which will be confirmed in due course.

Matches from the early rounds will be viewable on the CDC’s website and Facebook page, with the quarter-finals and onwards streamed exclusively on PDCTV.

The decision comes following the success of PDCTV streaming from the Hylo PDC Europe Super League earlier in 2021, and will follow four days of PDC Super Series live on July 5-8.

“It’s encouraging to see our affiliated tours around the world returning to action, and to be able to stream CDC events through PDCTV will give their tournaments a bigger global reach than ever,” said PDC Chief Executive Matt Porter.

“These tournaments will give household names and emerging players from across North America the chance to compete in a high-quality domestic tour to win a World Championship place, as well as gain valuable experience in front of the cameras in a competitive environment.”

Could in the future we see the DPA and PDC Asia tour also streamed in the same manner? This would be an excellent way for darts fans to see the talent from around the world.