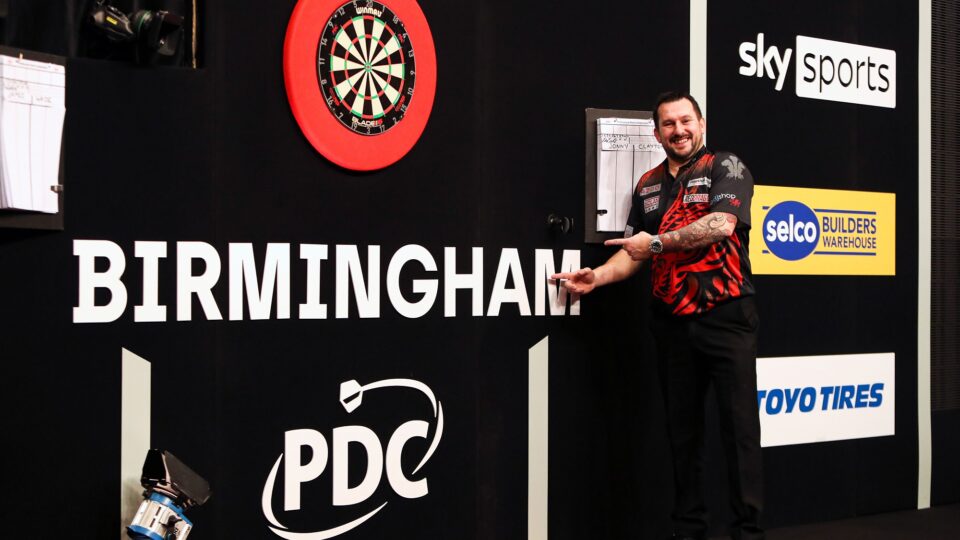 With the win, the reigning Premier League champion drew level on 17 points with table-topper Michael van Gerwen, who was knocked out in the quarter-finals at the Utilita Arena.

Clayton’s night triumph was his first since winning the decider on Night Two in Liverpool, meaning Wade and Michael Smith are still waiting for their first taste of glory in the new Premier League format halfway through the season.

The Welshman dominated the final, giving his opponent little chance to win as he won 6-1 with an average of 111.16.

Clayton made it difficult for Wade to win his first league night match in the final, giving him only one shot at a double during the match.

Clayton was always ahead during the scoring stages of legs, with five maximums and six 140s, en route to a 6-1 victory.

“When they go like that I think I’m one of the best in the world, so tonight was brilliant,” said the 47-year-old after his win.

“The field that we’re in is absolutely fantastic, there are no gimmes and I think tonight was as well as I can throw.

“I’m chasing Michael, so hopefully I can pass him next week.

“It’s great to win these nights but I want to be in that top four to try and retain my title.”