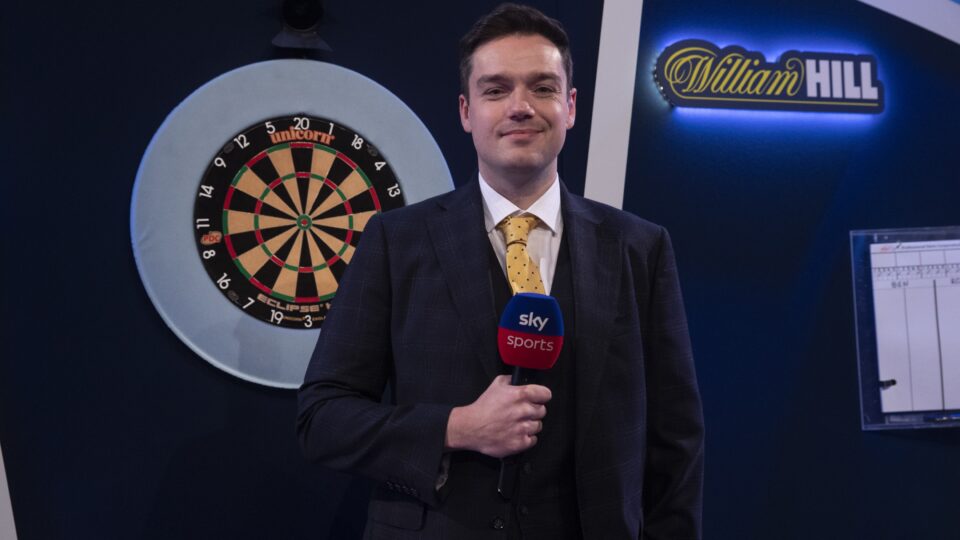 Over the last year, the constant late withdrawals from the PSC Euro Tour has been the subject of heated debate on social media, as players are getting byes and it is affecting what money goes on and what doesn’t go on the players’ rankings. Dawson goes on to say it is ultimately ‘short changes’ the paying public who expect to see Van Gerwen, Price, Wright etc as well as the full eight games.

Dawson hinted that we could be about to see bigger fines for pulling out late and leaving no time for a replacement to be called in.

“I think you’re going to see some exciting news about the European Tour next year.”

“People are going on about Luke Humphries being a future World Champion and being one of the best players in the world right now, the only reason they are doing that is because of the European Tour. He is going on stage in front of thousands of fans and he’s playing World Class darts and smashing people up. It is the place where the next big winners are found.”

“It short changes the fans, they wanted eight games, they were promised eight games, they didn’t get eight games. The networks that have been showing it whether it is DAZN, Sport1 or PDCTV deserve a full day of action. That can’t happen. As I understand it massive fines are one of the things that will come in.”

“The carrot will get even bigger and the stick will get even bigger. You go on about that busy calendar, if you’re going to have Host Nation Qualifiers, you used to have them the night before. They clump them together now, it means more players are going to turn up and you get a better standard of qualifiers coming through.”