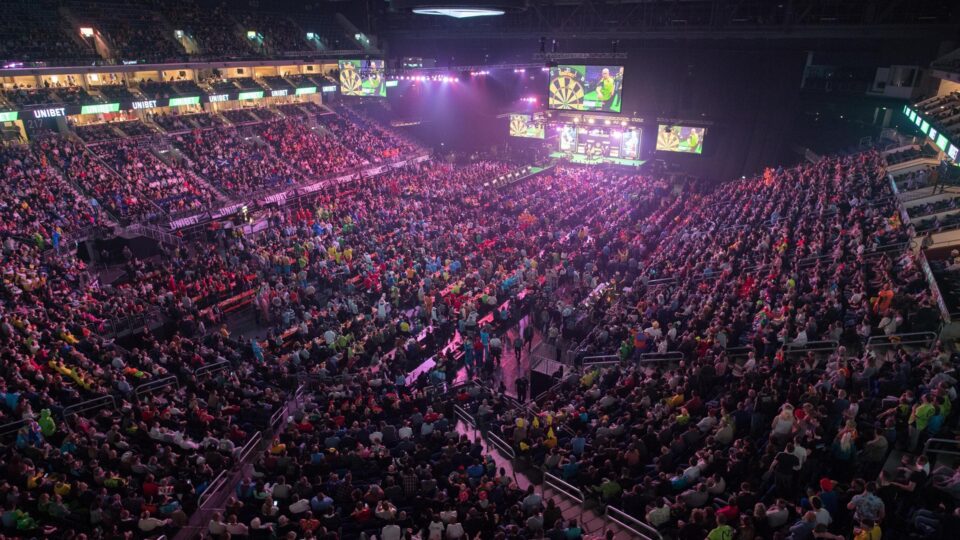 The schedule for next year’s Premier League roadshow has been set, and Belfast will host the opening night of the 2023 Cazoo Premier League.

The new season will kick off on Thursday, February 2 at the SSE Arena in Belfast, the first of 17 distinct locations that will host the 2023 Premier League, which will take place on Thursday nights from February to May.

In the 2022 Premier League, Gerwyn Price memorably smashed two nine-dart finishes on the same night at the legendary Belfast arena, which will now host the opening night for the first time.

The Premier League structure launched successfully in 2022 will be retained for the 2019 season, with eight players competing each night in a knockout format before the top four players from the final league standings move to the Play-Offs.

The Play-Offs will return to The O2 in London, as the darts’ biggest party returns to the same 17 venues across the UK and Europe.

In addition to the opening night in Belfast, the month of February will also include league nights in Cardiff, Glasgow, and Dublin.

The season will conclude in May, with the final three league nights taking place in Manchester, Sheffield, and Aberdeen before the Play-Offs in London.

Schedule subject to change. Any amendments would be advertised at pdc.tv at the earliest opportunity.