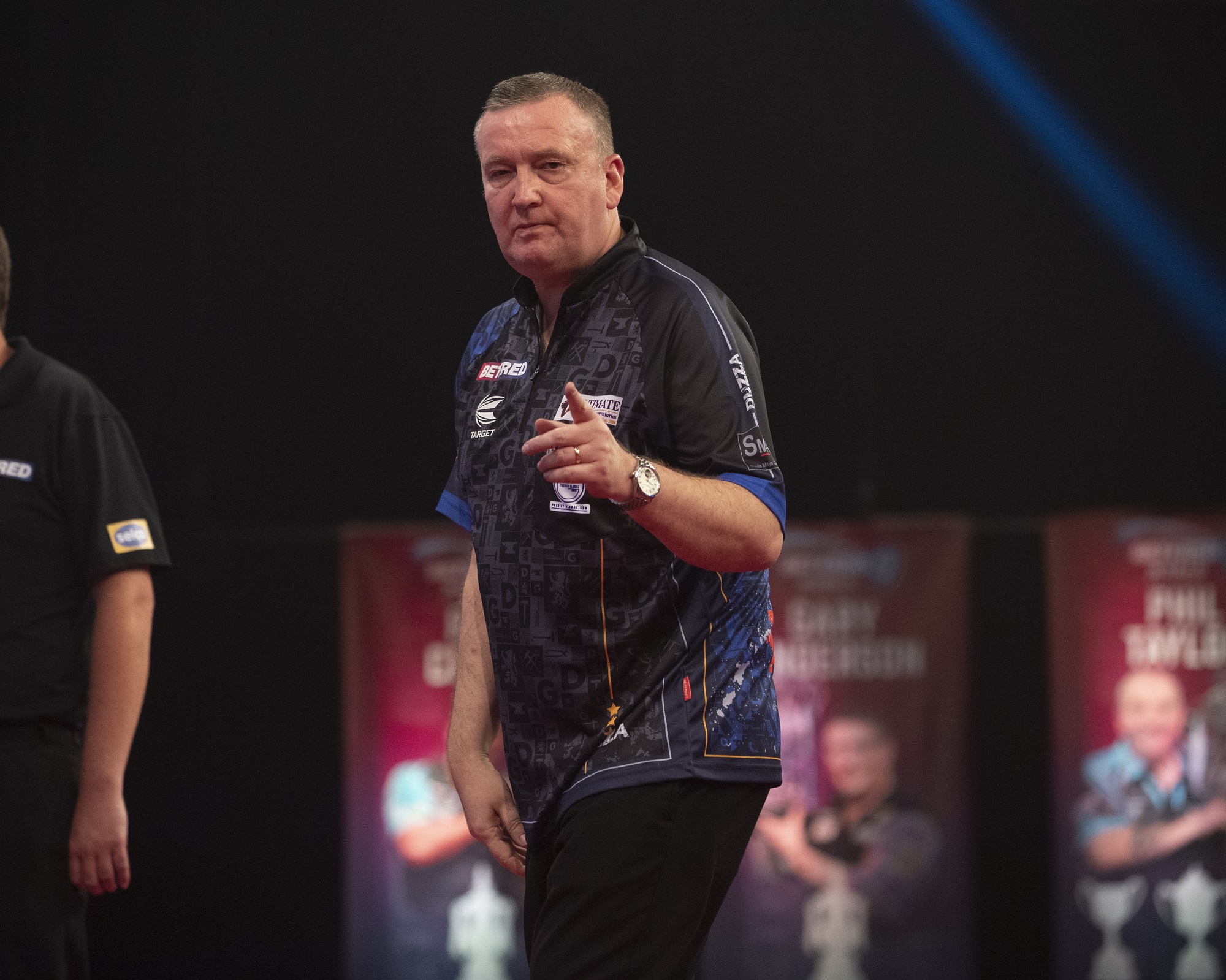 This afternoon Glen Durrant added to the World Series of Darts Finals.

Glen Durrant has replaced Kyle Anderson as one of the invited players for the Wolrd Series finals. The Australian ace has had to withdraw from the event due to personal reasons. This will come as a considerable blow to Anderson, who hasn’t been seen since heading home to Australia during the coronavirus pandemic.

Many eyebrows were raised when the original lineup was released, and Durrant wasn’t on the list. Durrant recently got to the World Matchplay semifinals in Milton Keynes, and is sat top of the Premier League. Durrant’s rise in the PDC has been sensational, in under two years Durrant is on the verge of the top 10 and has made 4 PDC semifinals.

Durrants manager Mac Elkin was bitterly disappointed when he was left out the first time around.

“Surprised is not the word, I was disappointed. I looked at some of the invites, I know how they work it, and it’s people who was invited. I get that. He’s top of the Premier League, he’s got to four major semifinals. He’s missed half of this year, and he’s 12th in the world. Everything and he didn’t get an invite.”
“They said Dimitri, James, Kyle and I’m sat there waiting. I’m like what about Glen, and they went; unfortunately, Glen has to qualify. Without sounding too dramatic, it was a like a ton of bricks falling on me.”

Now Durrant has been added to the World Series Finals; he has to be considered a significant danger in the tournament.