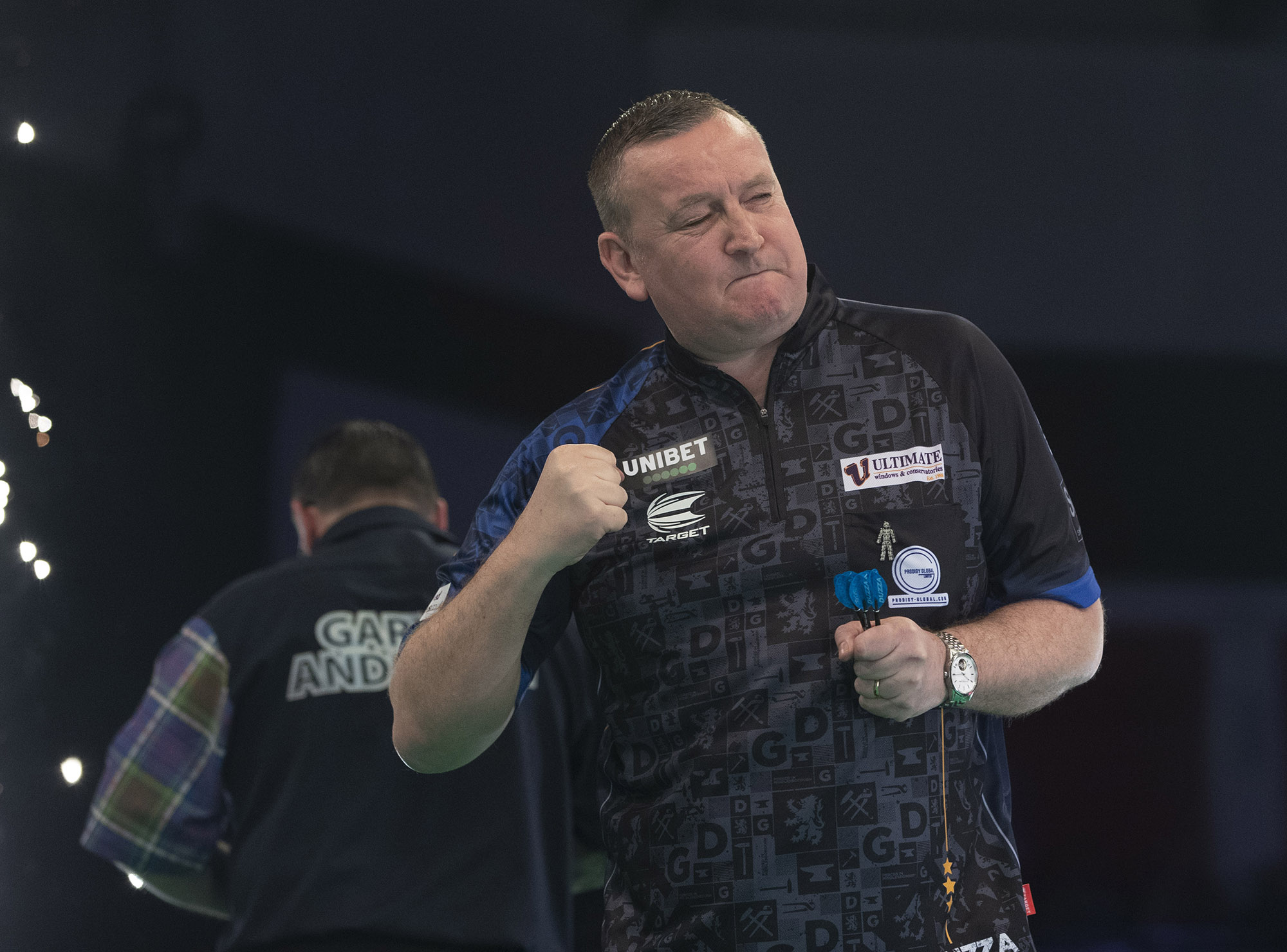 Three times BDO World Champion Glen Durrant has had his say on the news that BDO Enterprises Ltd is set for liquidation. BDO Enterprises is the commercial side of the BDO business, that is responsible for all the major TV tournaments. These include the Wolrd Championships, The World Masters and The World Trophy.

Durrant, who won £300,000 for winning his three titles spoke of his sadness of the news when speaking exclusively to OnlineDarts. The Nort-East star said he didn’t want to give along answer but would answer.

Durrant. “It’s unbelievable how it’s disintegrated from having what a million pounds in the bank five year ago, to liquidation it’s really, really sad.

Durrant having come through the amateur darts system knows the importance of having an amateur game. When speaking about what could happen in the future. Durrant feels Steve Browns Modern Amateur Darts (MAD) is the right way.

“ I was asked to get involved in a couple of the things UKAD, Tri-Nations not directly .”

“But I’m putting my weight behind Steve Brown and the MAD. I’m going to be reading his manifesto; it’s quite a lengthy read he said.”

“ I won’t be able to do a lot, but if I can do an ambassador role up north.