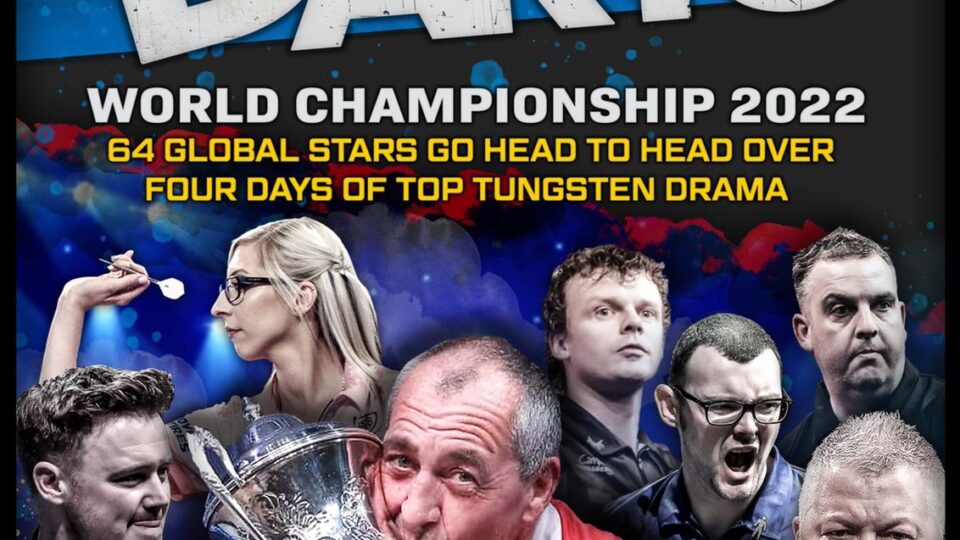 The first ever MAD Darts World Championship will take place in December 2022.

Modern Amateur Darts (MAD) will host the event between Thursday 1 December and Sunday 4 December 2022. It will involve 64 players and take place over four days.

This is another event to add to the organisation’s growing list. Its first big one will be in Gibraltar in two weeks.

What will happen to the MAD World Title?

Wayne Warren currently holds the World Title belt, which he won on the launch night back in December.

After the Contenders Series Finals event in Manchester, the title will be renamed the Global Title.

This means there will only be one chance to win the MAD World Darts Championship.

What more do we know?

Apart from the size of the field and the dates, MAD are yet to confirm the:

Discussions are ongoing and announcements will be made in due course.

Steve Brown, Chairman of MAD, said: “It’s important the average working person can have the opportunity to qualify for such events without paying a fortune travelling the world for points. It’s particularly important during these uncertain times of foreign travel.

Any MAD member has the opportunity to attend local events and gain qualification for our Major events wherever you live in the world. That’s the reason we’ve invested so much time into our software so players and organisations can share a seamless platform and connect to major events like never before.

2022 will be a huge year for the company and we continue to grow an a daily basis. Before then we have lots of darts to play and the Winmau European Championships this December to look forward to at our Big Weekend in Selsey.”