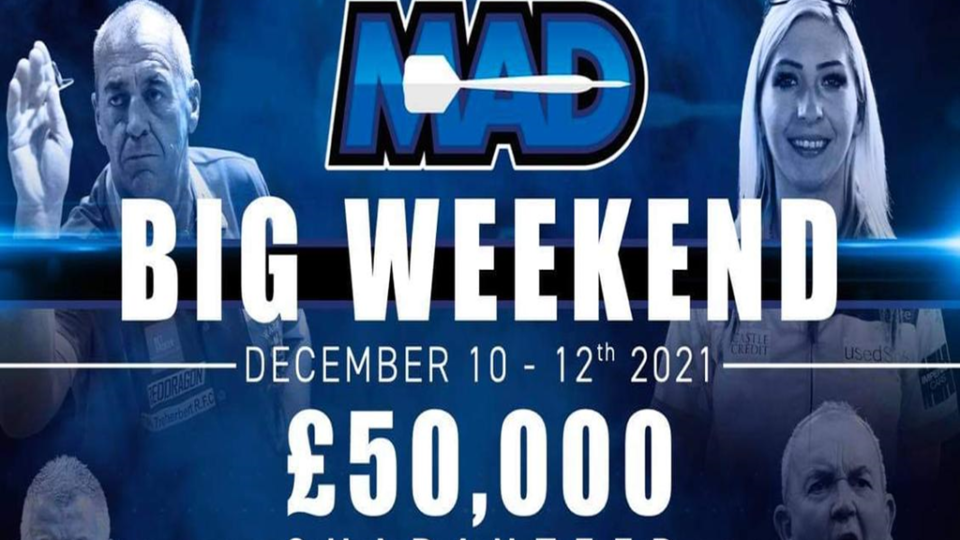 Modern Amateur Darts continues to push the sport forward with their next big darts weekend bonanza, which will be held at Bunn Leisure in Selsey and will feature a whopping £50,000 prize fund.

Bunn Leisure’s parent company, Cove Leisure UK, has invested £9 million in its resorts and major sporting events, and MAD is included in their plans.

This event will take place over three days, beginning on Friday, December 10 with the European Amateur Open Finals, which will feature a £30,000 prize pool and a £10,000 winner. They’ll also be invited to the Golden Gauntlet.

Following the finals, the Golden Gauntlet will take place, with 30 invited players drawn at random from the crowd, including MAD Championship title holders, wildcards, and even players from the audience, to compete for a £10k top prize.

This is similar to WWE’s Royal Rumble match in that the champion remains on and a new entrant joins when the match is won.

There will also be a JDC tournament in the form of the Weekend Classic with proceedings held at Bunn Leisure in Selsey.

“Having the opportunity to promote and be part of this MAD Major Weekend with a MODUS Professional Player Exhibition is really new territory for us, which is a testament to the passion we’ve seen displayed for darts by the Team at MAD and were very much looking forward to this being the first of many superb weekend for all darts fans and players alike”.

“To have this Major Weekend scheduled now is the culmination of months hard work from all our partners pulling together to schedule and plan the very best Major Weekend we can, and it’s to Bunn Leisure’s credit that they have backed us in putting on such a packed and exciting weekend”

“Its time all of us in darts started to look forward and build the darts community that we want tomorrow, and not protect what was yesterday. Much will be said about what we’re all trying to do and the support that we’ve had so far from the darts community has been overwhelming, and being honest much needed in what are very tough times in trying to help build darts’ future”

MAD have mixed the Tour Professionals in with a superb exhibition on the Saturday night, that will bring the world’s most famous players up close and personal with a meet and great followed by some scintillating darts and crowd participation.

“When we looked at MAD’s schedule for the weekend it was a great idea to add a mix of top professionals into the event, giving that major event feel. All the players at the top have played in grass roots events with great memories, so to bring an event to this weekend will no doubt be a superb occasion”. 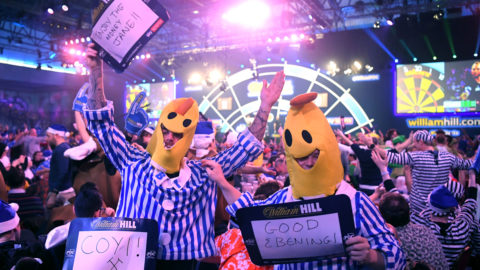 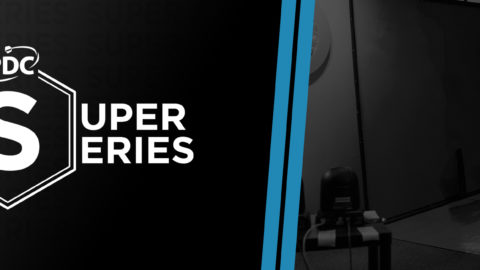 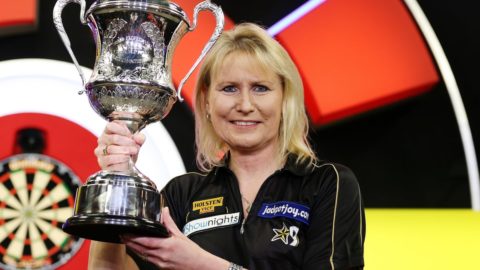 Trina Gulliver on alcoholism : “I was lucky to survive”

Week 7️⃣
Fixtures for this evening 📰
The final evening of Group B #ODLiveLeague Live from 9.30pm
Subscribe here ➡️ http://bit.ly/OnlineDartsTV

A Premier League Champion will be crowned as fans return 🏆

Up to 1000 fans will be permitted to attend the final five Premier League Darts nights, as the PDC announce ticket sale dates.

Fans are back 🙌🏻🙌🏻 The PDC has announ

We join together 🎯 We still stand with the dar