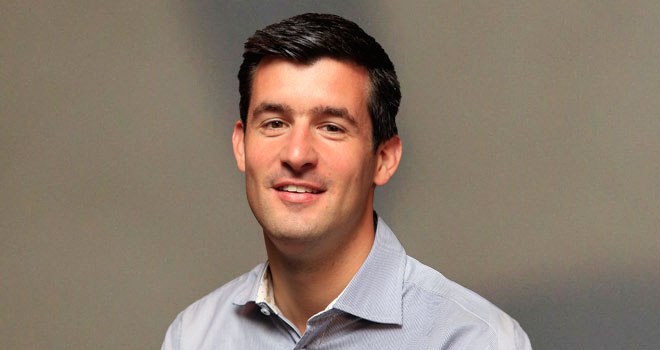 Matt Porter No Decision On Rankings

PDC Chief Executive Matt Porter, no decision has yet been made by the PDC and PDPA on what will happen with the PDC rankings. After three months of no competitive play in the PDC, the order of merit is looking a little crooked. With the postponement of Euro and Pro Tours, players have been able to defend money on their rankings.

Players and fans have been seeking clarification if there will be a freeze on the money they have been unable to defend in the last three months.

When Porter spoke with us here at OnlineDarts, he said that cancellations would be one of the significant factors in any decision.

“Clearly if everything is lost, it would put us in an extremely difficult decision. Players rankings would be decimated; if we are able to catch up a large proportion of events, then we would hope to stick as closely as possible to the prescribed rules as they are at the moment.
“As we don’t know what that’s going to be like yet, we are going to wait until we know what it’s going to be like before we make that commitment.”

After a recent press release from the PDC, we are still yet to hear if the prize money from the upcoming Summer Series will count towards the Matchplay rankings. If a large number of players are unable to play in the Summer Series, then it could be turned into a non ranked event.

PDPA Chairman Peter Manley has already spoken out, about the restart date is too early and would like it pushed back a month. If that were to happen, then it would have significant complications om the PDC calendar.