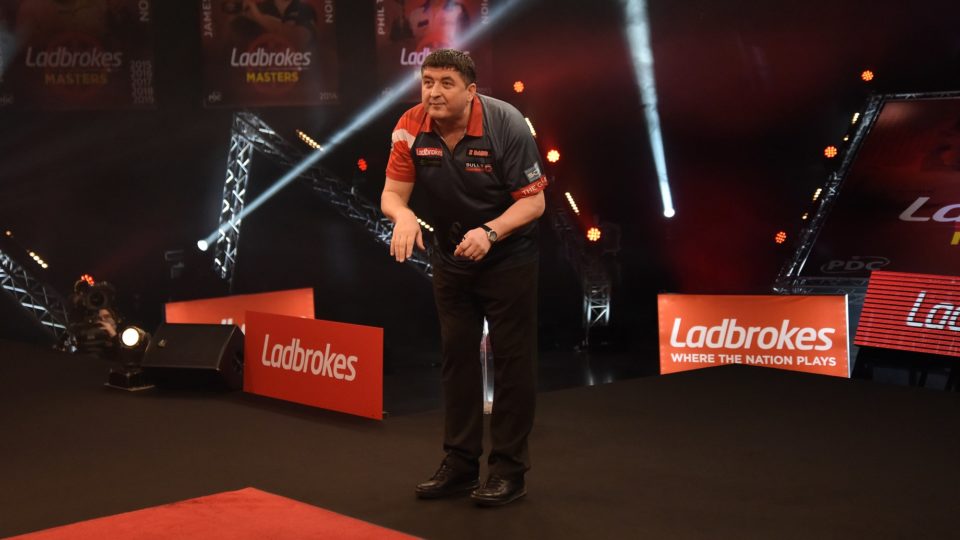 Following his first win of the season at the Masters, Mensur Suljovic had his say about the criticism Gary Anderson gave him after their game at the PDC World Championship.

“I played slow this is not correct. Really I never do it. Gary Anderson never, never!”

“You tell me you go this side, this is your table and then this is no problem. I beat you everything is ok, but I lose it’s a big problem.”

“I swear on my children. Gary Anderson is my friend. I would never do this. The big problem was with me. I like him 100 percent.”

Mensur also talked about his performances at the PDC World Championship, after being knocked out in the last 64, making that six occasions he has left the competition at this stage.

“World Championship is not my tournament. I lose first second, first second. I don’t like this game. For me it’s not the World champion”

2021 Ladbrokes Masters will be live on ITV in the UK. You can also watch it outside the UK via the PDC’s broadcast partners, such as RTL or DAZN.

We’ll have you covered here at Online Darts, we’ll have a live blog for you every session of the tournament, so you don’t miss a moment even if you can’t watch live.

We’ll also produce Masters Daily. This round up show will feature reaction, news and debate from every day of the event. It will be available across all good podcast channels the morning after each day’s play.

In addition we have our new show The Walk On. The Walk On will include all the talking points from the Marshall Arena, session previews, fans interaction, plus much more.

Follow all the drama of the The Ladbrokes Masters with us here at Online Darts.