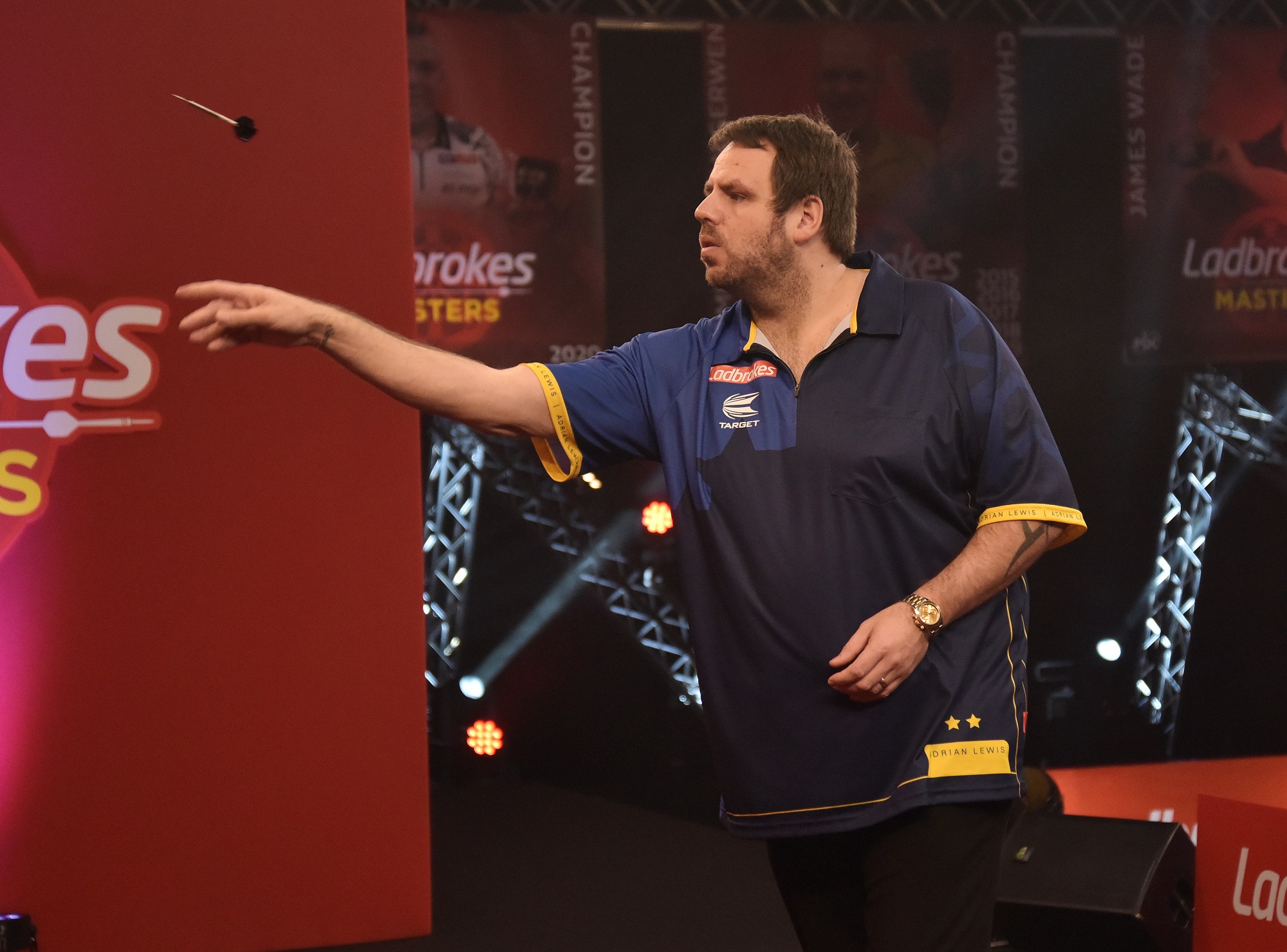 Adrian Lewis on COVID struggles: “I still couldn’t run up a set of stairs without being out of breath

Jackpot opened up about still feeling some effects of COVID-19 after knocking Michael Smith out of the Ladbrokes Masters in what was an epic battle.

The two-time world champion tested positive for the virus just before the Grand Prix last year, however, he revealed that he has not 100% recovered from the illness.

“I’m knackered now all the time. I couldn’t turn round now and run up a set of stairs without being out of breath. It’s really annoyed me.”

“I lost my sense of taste and smell and I was thinking, ‘what’s going on here?’ But seriously after that, I don’t think I’ve been as ill in all my life. It took all my energy.”

“I was doing the full Tyson Fury workout before that, and I can’t even do that now. It’s annoyed me because that’s what I wanted to do, get fit. It has really annoyed me.”

Adrian Lewis was insistent that he can recapture the form that seen him left 2 world titles at the beginning of the 2010s. With 2020 being hindered with COVID struggles, this upcoming year is mightily important for Lewis to try and maintain his ranking.

“Everybody’s writing me off as they always have done but like I’ve always said I don’t care what people say about me, it’s what I do. If I go up there I’ve got a great chance of beating anybody.”

“Like me, or hate me, I go up there and I’ll always try my best. And if my best is not good enough then I’ll lose. It’s one of them.”

Adrian Lewis takes on Gary Anderson in the next round of the Ladbrokes Masters at 1900 GMT on ITV4.

Listen to the interview for Adrian Lewis on COVID, his plans for 2021 and his clash with the Flying Scotsman via the link below: