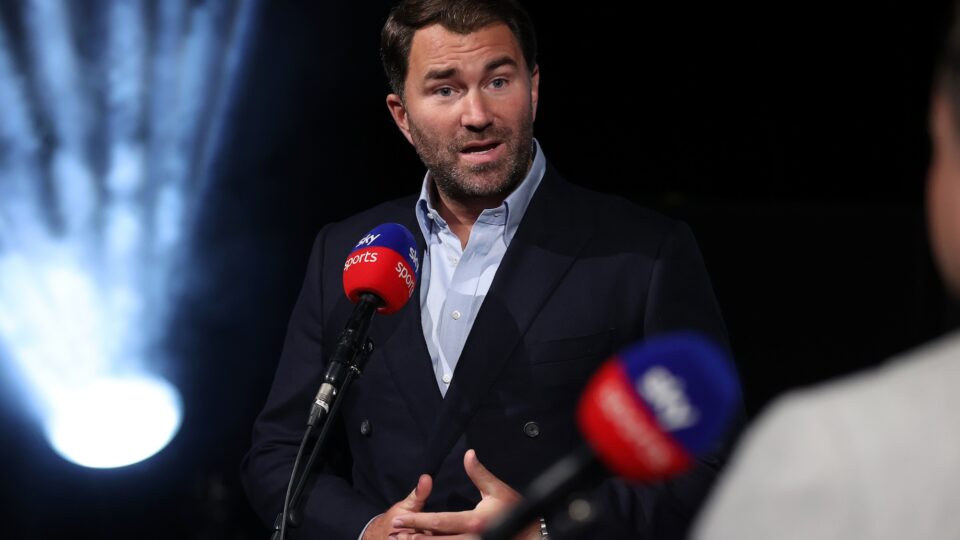 PDC Chairman Eddie Hearn revealed that prize money on the PDC circuit will surpass £15 million in 2022, with the Players Championships earning £100,000 each and the Cazoo Premier League growing to a £1 million prize pool.

In addition, as the sport’s professional expansion continues in the post-pandemic era, more televised events and the PDC European Tour are planned to be expanded starting in 2023.

This is a massive investment in prize money of over £2 million in the next two years but one that’s appropriate as part of our continued global expansion,” said Hearn.

“Our proactive response to the pandemic last year helped to keep the sport running and professional players active, and as a reward for the stars who stuck with us through those tough times, we’re delighted to bring in these increases.

“This reflects not only our resilience throughout the pandemic but the strength of our partnerships, and we’re hugely optimistic about the future.

“Having pushed beyond £15 million prize money for 2022, we’ve now set our sights on breaking past £20 million on the circuit in the next few years.

“All players will play a part in our growth as we move forward, and injecting £750,000 into Players Championship prize money alone in 2022 shows the importance of these tournaments now on the ProTour and is a huge incentive for all Tour Card Holders – especially those who come through Qualifying School each January with the dream of emulating Gerwyn Price.

“We’re also keen to continue rewarding the elite stars for the success they achieve in our biggest TV events, and it’s another milestone for us that the Premier League will have a £1 million prize fund next year.

“Allied to the increased prize money across our other Premier events from the second half of 2022 onwards, this is an extremely exciting time.

“We’re continuing to look at the addition of further global events, supporting our investment in affiliated tours around the world, Challenge and Development Tours and the Women’s Series to enhance the production line of players which will be showcased at the William Hill World Darts Championship in the coming weeks.”

The announcement means that of £15 million in prize money available to players during 2022, increased prize funds will include: