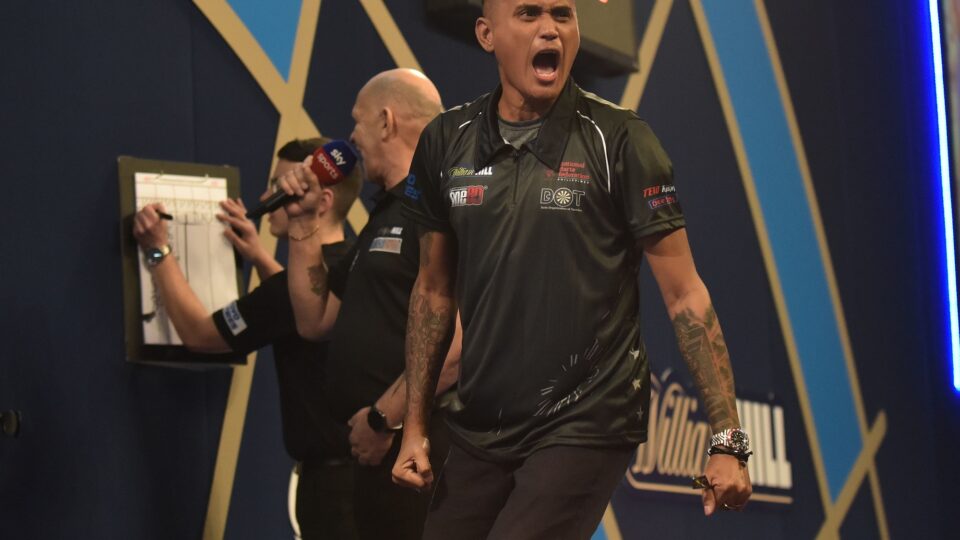 Following the cancellation of the PDC Asian Tour for another year due to the consequences of COVID-19, darts in Asia will be given a boost in the form of the PDC Asian Championship, which will debut in Fukuoka with a prize pool of $100,000.

It will take place between September 22 and 25, and will allow players from all over the world the opportunity to qualify for the PDC World Darts Championship.

The main tournament will also feature the eight players who will compete for Japan, Philippines, Singapore, and Hong Kong in the 2022 World Cup of Darts, as well as one additional qualifier per country.

A total of nine regional qualifiers will be held, with one qualifier each in mainland China, India, Macau, Malaysia, Mongolia, South Korea, Taiwan, Thailand, and the United Arab Emirates.

“We’re delighted to be able to introduce the PDC Asian Championship as we look to bring competitive darts back to the continent after Covid,” said PDC Chief Executive Matt Porter.

“It’s been a long two years for our Asian Tour players and we really wanted to give them something to look forward to before hopefully bringing the full tour back in 2023.

“With the chance to qualify for the World Championship, as well as be crowned the first ever PDC Asian Champion, this is a huge boost for Asian players and an exciting addition to our calendar.

“We’d also like to thank IDCDARTS and Felix for their support in staging the 2022 PDC Asian Championship as we boost darts across Asia.”