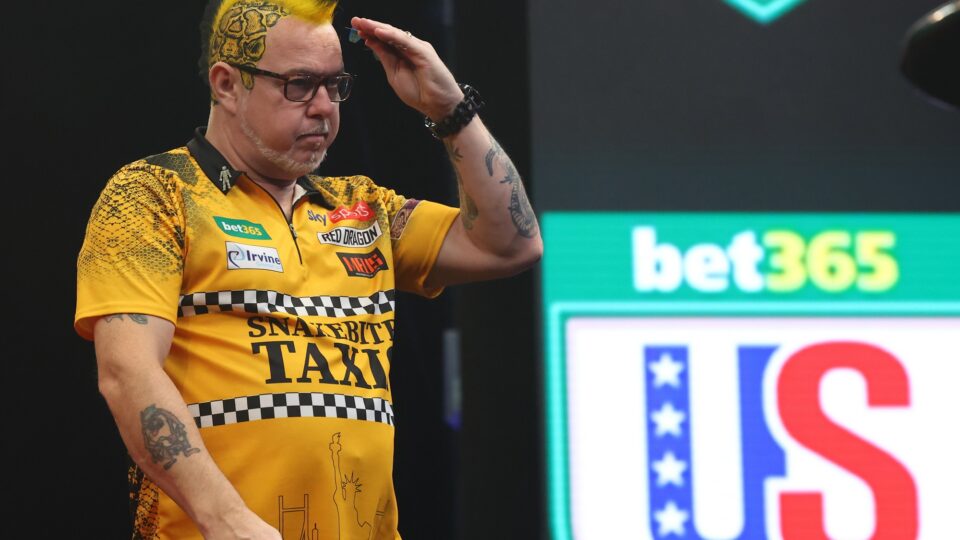 World Champion Peter Wright  with a warning after darts players’ recent health scares “If you go to everything, you’re going to go to your grave pretty early, unfortunately, even if you’re really healthy.”

The recent health problems experienced by some of the sport’s top players, according to Peter Wright, should serve as a caution sign in the midst of darts’ demanding schedule.

So far in 2022, the world champion is one of numerous players who have been sidelined by illness or injury. Wright had gallstones and was in excruciating pain when competing in the UK Open in March.

Gerwyn Price has been out with a hand injury, missing a week of Premier League action, and has spoken honestly about the mental burden that the PDC’s demanding schedule has put on him. Meanwhile, at a European Tour event, James Wade became ill and spent three days in a German hospital, missing a Premier League match and after admitted he came back too soon.

Wright admits that he will have to miss some events in the future to safeguard his health.

“There’s Gezzy (Price), who’s a really fit guy, and even he’s struggled mentally with it (the schedule). Sometimes there’s only one day off and I’m away from home until the 20th of June.”

“It’s up to yourself to choose if you don’t go to everything (tournaments). If you go to everything, you’re going to go to your grave pretty early, unfortunately, even if you’re really healthy.

“It’s great that we’ve got the opportunity to play in all these tournaments. Barry and Eddie (Hearn) have given the opportunity for players to earn money and maybe give up your job to become a professional darts player,” he added.

“I’ve had an appointment on the scan, it is gallstones and I’m just waiting on the surgeon to tell me what they’re going to do,”

“Then, however long the recovery is, I’ll just have to deal with it. (The advice is) don’t eat fatty foods, don’t eat greasy foods, don’t have lots of butter on your crumpets, which is… you can’t do it without. But as long as I’m being sensible I shouldn’t aggravate it and it shouldn’t get any worse.”