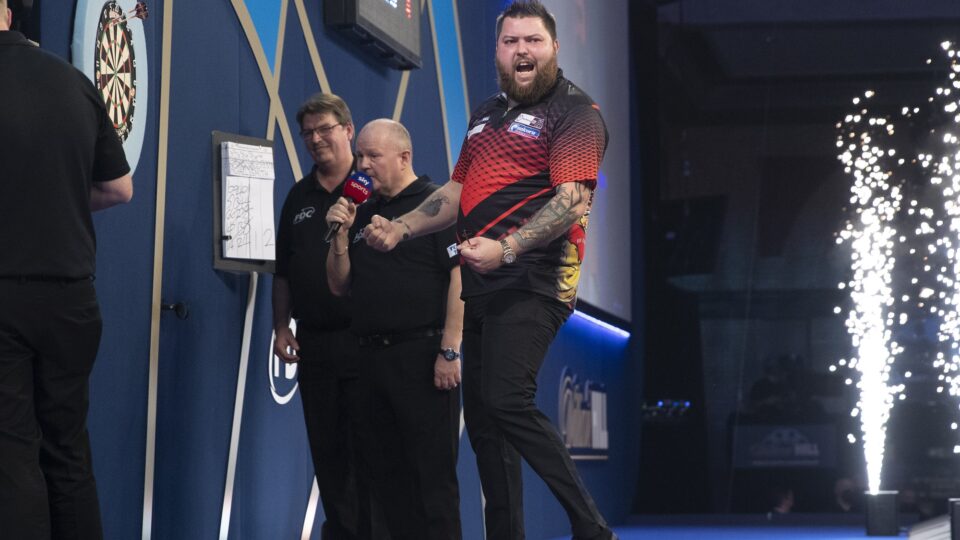 What a start to 2022 we had yesterday at Alexandra Palace, and long may that continue as we move onto Semi Final evening in London.

The opening tie sees an English encounter with both players looking for World title number one. The second match its previous Scottish World Champions collided.

What intriguing match we have in store to open up the session. They have had completely different runs to this stage of the competition.

Michael Smith has had to win back to back last leg deciders to book his place in the Semi Finals. These wins stopped any hope of a Welshman lifting the Sid Waddell trophy defeating The Ferrett in the last eight, before defeating nine dart Price last night.

For James Wade it’s been a more comfortable run to the last four. James has won his last 10 legs on the biggest stage in darts and also played one less game after receiving a bye in round three.

James Wade has just being doing James Wade things by not needing to hit high averages, with a tournament average currently in the 80’s but hitting doubles at crucial times.

It’s been different for Bully Boy who averaged 99.84 in his victory against Clayton and that level improved with a 101.94 against Gerwyn Price.

With those numbers Michael Smith is the hot favourite going into this tie, but with both players still looking for World title number one, we could see a lot of nervous darts in the final legs of sets which will be a crucial in this one.

Peter Wright knew it was essential that he had a deep run into this year’s World Championship defending his prize money from his 2020 victory. He has handled the pressure perfectly and we saw that in his Quarter Final comeback win against Callan Rydz.

The key moment in the tournament for Wright came after the second set against Heta when he changed his darts back to tried and tested darts. Since then he’s looked a different player, and as much as he doesn’t like throwing them, these could be the arrows that put in him in his third final.

Peter Wright isn’t the only man to change darts mid tournament, as we have seen Gary use two different sets in this tournament.

Gary Anderson is backing hitting plenty of 180’s and big checkouts, which we saw in his impressive Quarter Final against Luke Humphries. The Scotsman hit eight 180’s and a high checkout of 148 in that win, and will know he will need to take that form into this game. 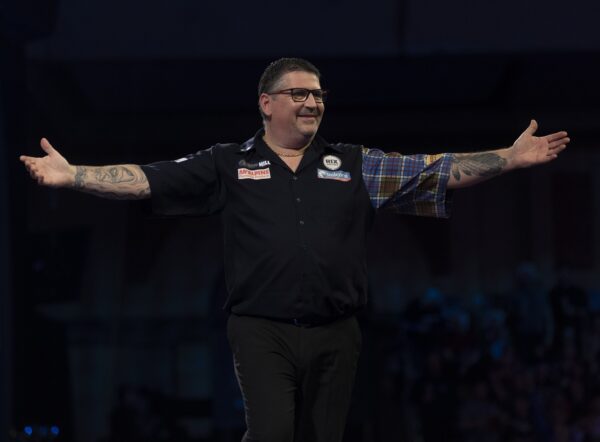