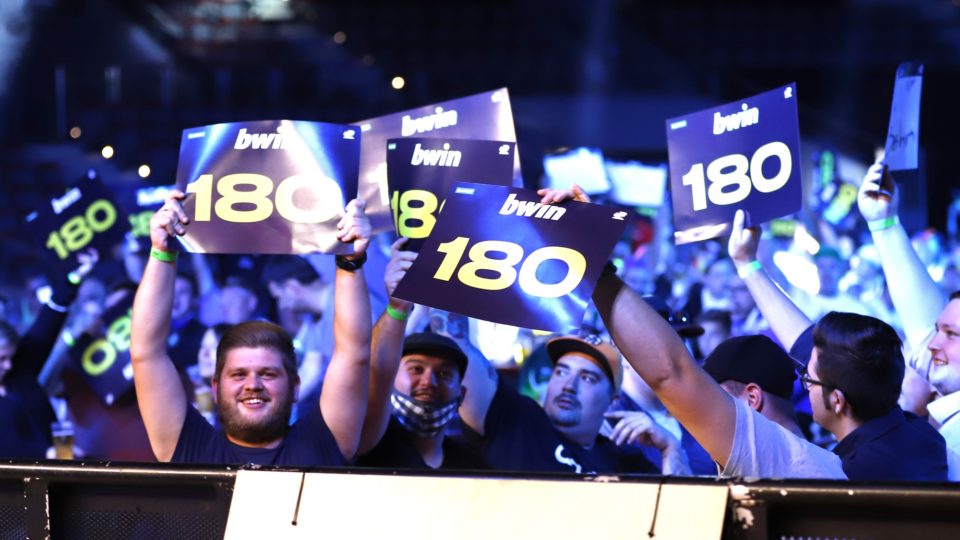 Night 2 of the PDC World Series of Darts Finals kicks off this evening, as the seeds enter the draw. The big guns such as Michael van Gerwen, Peter Wright and Gerwyn Price will have the 1500 strong crowd on their feet this evening.

Game of the evening is world number one Michale van Gerwen against Glen Durrant. Duzza has had the wood over MvG on TV since his switch to the PDC. Durrant had boasted an unbeaten record in 4 meetings until the Autumn Series, when van Gerwen finally beat the three times Lakeside World Champion. Will the fact that Duzza has already played on the stage once help? Or will the world number one find a way past Durranty in this short format?

Another of the form player clash as World Champion Peter Wright faces Damon Heta. Heta a winner on the Autumn Series as Wright was last week. In his match last night, Heta wasn’t at his best but found a way past Ian White. Wright will be a different game and Heta will need to play better than he did last night, as Wright has been on top of his game since darts returned.

The Iceman Gerwyn Price stole the show at the Autumn Series by winning back to back titles and topping the order of merit. The Welsh star will have his handsful tonight against Vincent van der Voort. The Dutchman blew Joe Cullen away last night with a 6-0 whitewash. VvdV has come back from lockdown like a new player, and this has shown in his game. Price will need to be at his very best if he is to carry on this winning streak. 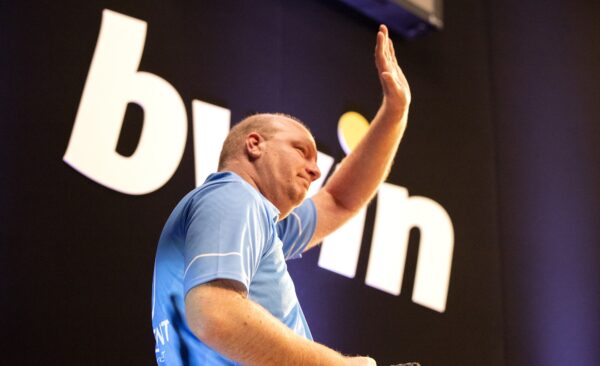 We have another repeat from the World Matchplay games, as Bullyboy Michael Smith battles the Polish Eagle Krzysztof Ratajski. At Milton Keynes, it was Smith who came out on top but right now the form book edges towards Ratajski. If Smith is to overcome the Polish Eagle, then he can not afford a slow start in the race to 6. Smith had a very disappointing Autumn Series, so the St Helens star will be looking to put that behind hin in Salzburg.

Elsewhere James Wade plays Jeff Smith, who conquered Fallon Sherrock last night as he came from 5-1 down. Nathan Aspinall hot of the back of making the top 4 of the Premier League, takes on Darius Labanauskas. The Lithuanian breezed past Harry Ward last night but will need to raise his game against Aspinall tonight.

Cody Harris shocked Dave Chisnall last night, Chizzy was the heavy favourite but was spent packing by the New Zealand star. Out of the tops seeds, it’s Gurney who’s not been at his best of late. If Harris can produce the same as he did last night, then we might have another upset on the cards in this one.