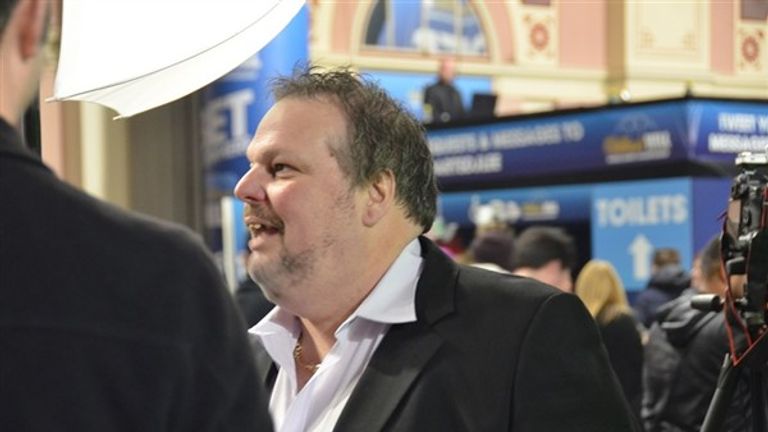 Peter Manley On That Dutch Interview

PDPA Chairman Peter Manley just the darting world straight on his thoughts on operation restart in darts after that recent Dutch interview. Manley recently gave an interview with Dutch media RTL, where it was quoted that he said the restart was too early.

Speaking to Winmau TV Manley has put the quotes right.

“I’m not quite sure what happened with that interview. I did know what they were going to fire. But people have just taken out little bits of it and snippets and made their own assumptions up.

“We’ve worked closely with the PDC, and we know the PDC are doing whatever they can to get the actual thing back on. The ranking tournament with health and safety at the foremost.

“They are paying out for tests; they are paying out a hell of a lot of money. I know they aren’t going to be getting the crowds. To actually get the game started is what they want to do and we are fully behind that.”

The PDC is set to resume with the tour on the 8th July, with the Summer Series in Milton Keynes. These will be the first Pro Tour events since the middle of March. When all sport in the was stopped due to the COVID 19 pandemic.

The PDC top 128 will have five back to back days of action, before the start of the World Matchplay. At this point, it’s still unclear if the money from the Summer Seris will count towards the ranking for the Matchplay. The PDC is still waiting to see what happens with the UK travel restrictions.

More should become clear over the next week in regards to the ranking money for the Summer Series and the World Matchplay.