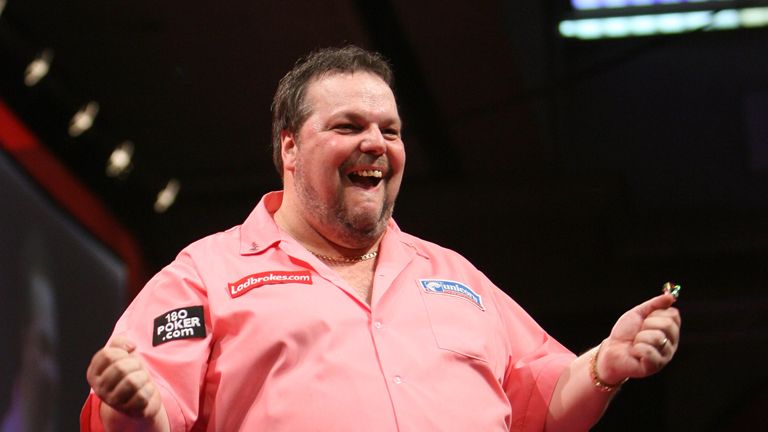 PDPA Chairman Peter Manley has hit at the PDC decision to restart the tour in early July. Manley thinks the restart should be put back at least a month.

The PDC announced last week that Pro Tour action would be returning in the form of the Summer Series. Five back to back events leading into the World Matchplay, with the Summer Series kicking off on the July the 8th.

Manley was speaking with RTL Nieuws over the weekend.

“The PDC tries to get the calendar full again as soon as possible. I think it is too fast now, but they are almost desperate to offer darts again. They are of course under pressure from TV channels that want to broadcast something. But I don’t think the majority of top players will travel at all, ”

“I think players will only come if the tournaments are ranked. Otherwise, they wouldn’t find it worth travelling to England. They will test everyone, so players should also travel alone and stay at the hotel. It’s going to be very different from what everyone is used to. ”

Manley would go on to say that in his opinion that July the 8th is far too early to be thinking about any darts tournament.

“I think we should actually look to the end of July or August to organize any kind of tournament.”

This statement from the PDPA chairman would seem to indicate that the Players Association and the PDC aren’t on the same page for operation restart. It appears that Manley would have liked the Matchplay pushed back to a later date.

Over the next ten days, a lot will depend on the UK quarantine laws. As it stands, players would need to travel to the UK 14 days before the Summer Series to self-isolate. If this stance wasn’t to change it could well be many of the top Europen players from travelling.