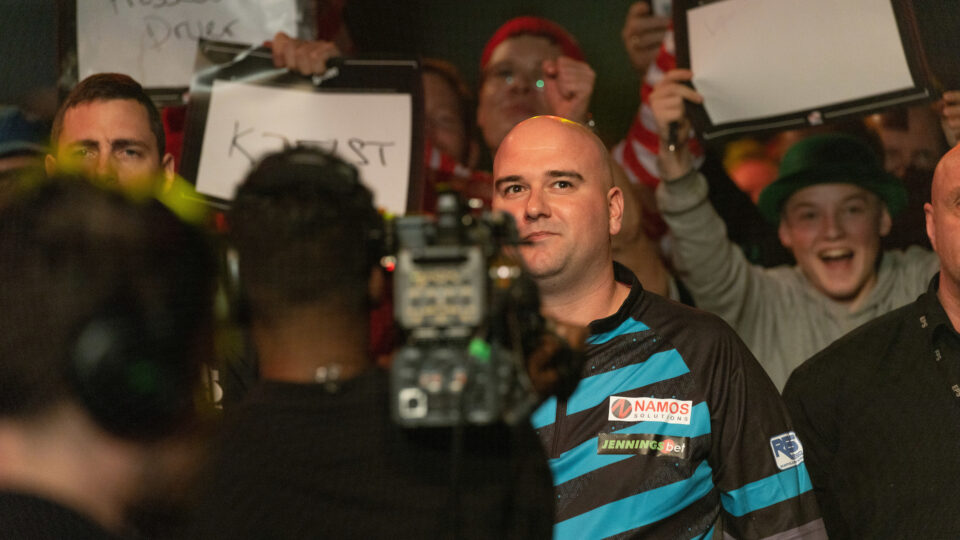 Cross said in 2022 that he no longer wanted to play in unraked PDC invitational competitions after being overlooked for the Premier League despite winning the European Championships.

His stances softened a little when he excepted two invites this January to World Series events in Bahrain and Copenhagen. When asked at the Nordic Darts Masters the world number 6 was still coy over the Premier League.

Cross said it would only be down to his sponsors that changed his mind if an invasion came, however, Voltage believes that he isn’t even in the discussion for one of the 8 places in the 2023 Premier League.

“I’ve enjoyed my family time for the last year I am where I am, I’m enjoying my darts more away from it. If the invitation comes in, the only people who would change my mind would be my sponsorship but for me, I’m happy where I am at the minute.”

“I’ve really enjoyed the invitational events, it’s nice to get an invite. I would say that but I’ve really enjoyed and January is usually quiet for me, I don’t practice. I get to the Masters and maybe for four days, I panic practice which is never good,”

“I’m really enjoying the game at the minute. Don’t get me wrong I always want better things and this year I’m going to start looking at performances, trying to get a little bit more which I know I can and we will see where we end up.”

“I don’t get myself ready for that, personally I think the Masters is a stupid tournament. I’m not ready at the end of January, it takes me three weeks to pick myself up and keep myself going.” 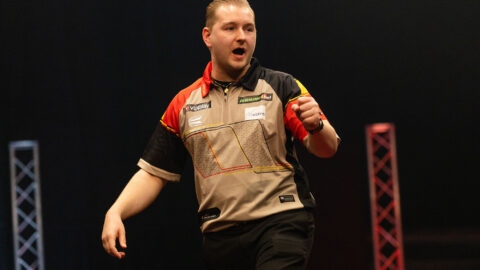 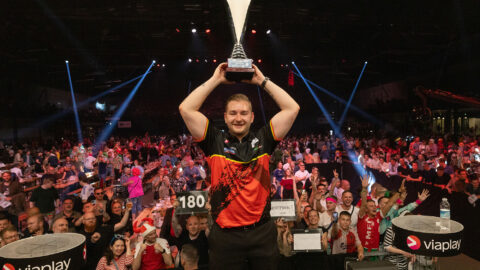 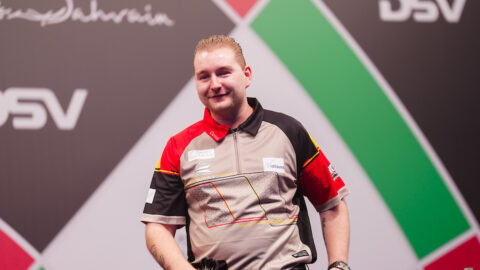 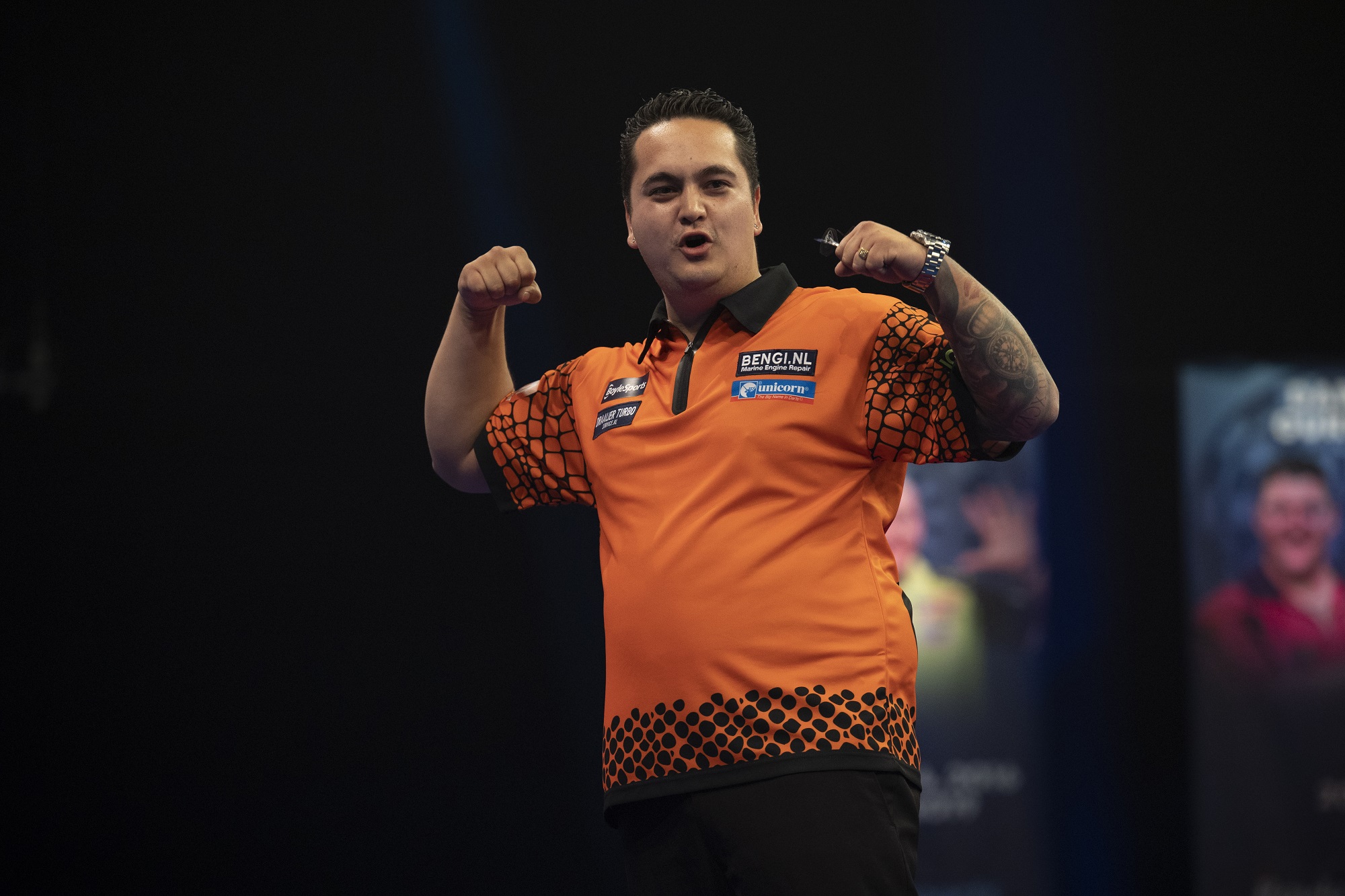 🗣 " I don't regret it. There's nothing saying I'd never use them again"

🎤 @RobCross180 RAW on the Premier League and Masters

🗣 I'm NOT in. I'm not even in the conversation. For me the Masters is a STUPID tournament

Dimitri Van den Bergh on how the YOUNG GUNS are ready to SETUP | All of these young players are the future. The future at the minute is present

🎤 @MvG180 on the WORST preparation he's ever had for a game