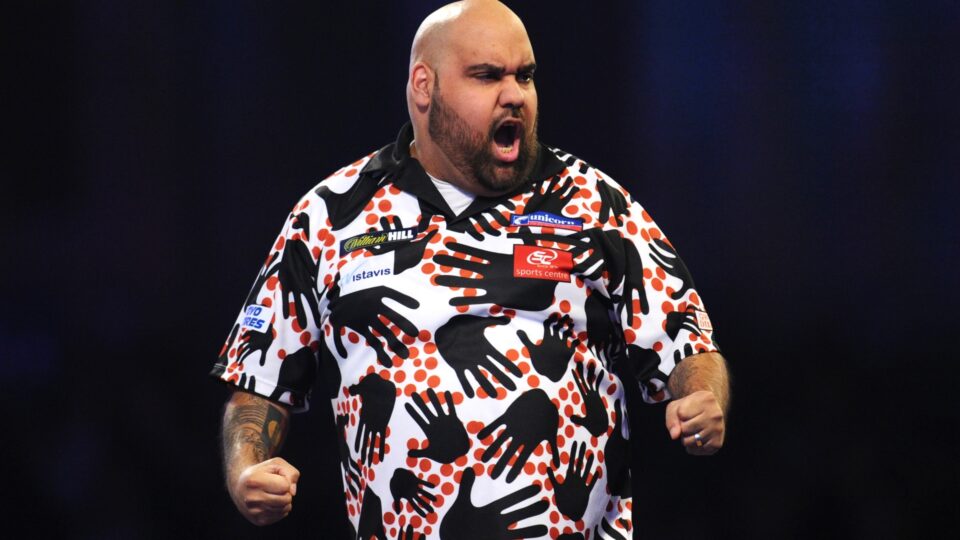 At the 2017 Auckland Darts Masters, Anderson won the World Series. He was well-liked on the PDC circuit, however he passed tragically in Australia last August.

The PalmerBet Queensland Darts Masters this weekend will be the PDC’s first trip to Australia following Anderson’s passing, and Wollongong and Hamilton will follow in a tripleheader in August.

The Oceanic player chosen to have performed the best in the three World Series tournaments this month will receive the specially created Kyle Anderson Memorial Trophy.

The boomerang-shaped trophy – commissioned by Ron Robinson with the base design by Uncle Greg Savin and artwork painted by Uncle Tom Croft – recognises Anderson’s Aboriginal heritage, and also features his own palm print.

Additionally, specially made boomerang-shaped trophies will be awarded to the winner and runner-up of the World Series of Darts competitions in Townsville this weekend and Wollongong on August 19-20. 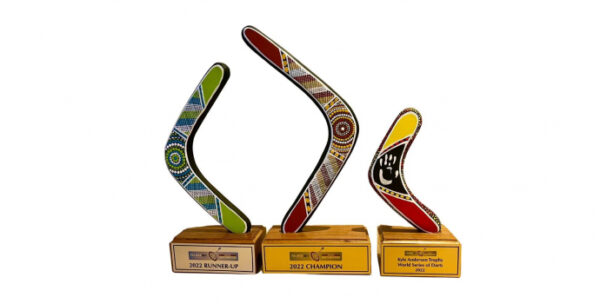 “We wanted to work with the PDC to pay tribute to Kyle at this year’s World Series events and these trophies are a fitting way for us to remember him,” said DartPlayers Australia chief executive Rob Denny.

“The boomerangs represent the people coming together and gathering at a meeting place to celebrate, while the oak base colours represent our land and the Torres Strait Islanders and Aboriginal people.

“The Kyle Anderson Memorial Trophy itself represents the deeper connection and pride he had for his culture and country, and incorporates the personal touch of his handprint.”