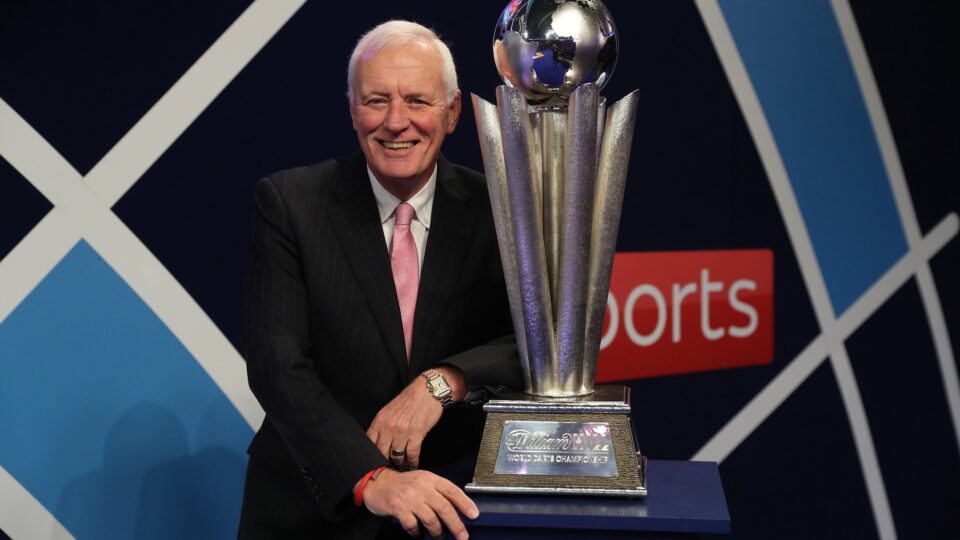 Barry Hearn drops hints on how the World Series could evolve.

PDC President Barry Hearn stepped aside as Chairman as part of his retirement but the 74-year-old shows no sign of taking a back seat. Hearn is still hands-on in his desire to push darts to new heights.

Hearn dropped a big hint on how he sees the World Series developing into ranking tournaments all around the world. And how of the first time the PDC have made a real big breakthrough in America following the US Darts Masters.

“For the first time ever it was predominately American steel tip fans in there, not just travelling Brits so it was a big break through moment but there’s a long way to go. We all feel that you know that’s the ultimate market to crack if we can get the European flavour of darts into America especially in the collegiate system we’re in good hands,”

“It’s an exciting time for darts anyway all over the world, it’s a sport with no barriers to entry so it’s up to us if we don’t mess it up providing we’re happy to invest significant sums of money. I think we’ve got a great opportunity to make darts bigger than it is now.

“I think South East Asia is really important to us. They’re doing some stuff there now, the China Premier League is going well. It’s a massive area, it’s a massive job. I think we’ve always asked the question why not instead of why.”

“We’re looking at places closer to home. Obviously Belgium’s come through on the back of Dimitri (van den Bergh) but Poland and Hungary are suddenly looking like a big market. The world is in a not good place but darts is in a good place.

“World Series is there with a specific role but what comes after World Series. It breaks down doors but after a while, the plans got to be that the World Series is replaced by ranking tournaments and that’s going to put a whole new shift on players because players pay their own expenses so the prize money’s got to adjusted.”