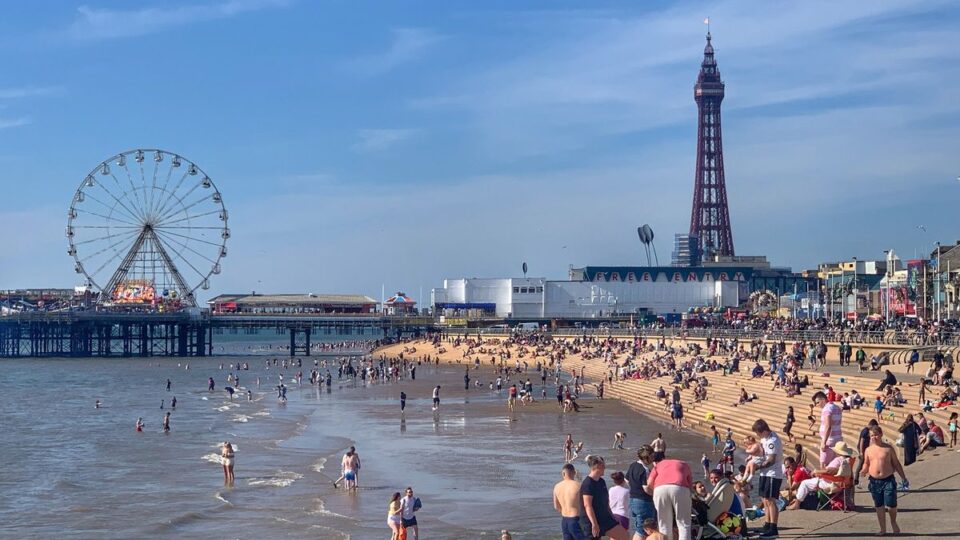 The World Seniors Tour, which is still in its early stages, has added a new event to its 2023 calendar, joining the World Championship, World Masters, and World Matchplay. The Champions of Champions will be held on March 25 and 26 at Blackpool’s Viva entertainment complex. The competition will include eight competitors, with five of them officially confirmed.

The final spot will be sealed through a Golden Ticket qualifier taking place the night before with Open Series events also taking place in the venue during that weekend.

Tickets have already gone on sale but fans who can’t make it to Blackpool will be able to watch the action on free-to-air TV after Channel 5 secured the rights to the tournament.

Billy Lovell of World Seniors Darts said: “We have been inundated with messages to host an event in Blackpool, a town steeped in darting history.

“We are delighted also to be working with Channel 5 to broadcast the Champion of Champions. This is a great opportunity for us to continue to grow our audience via a free-to-air broadcaster.