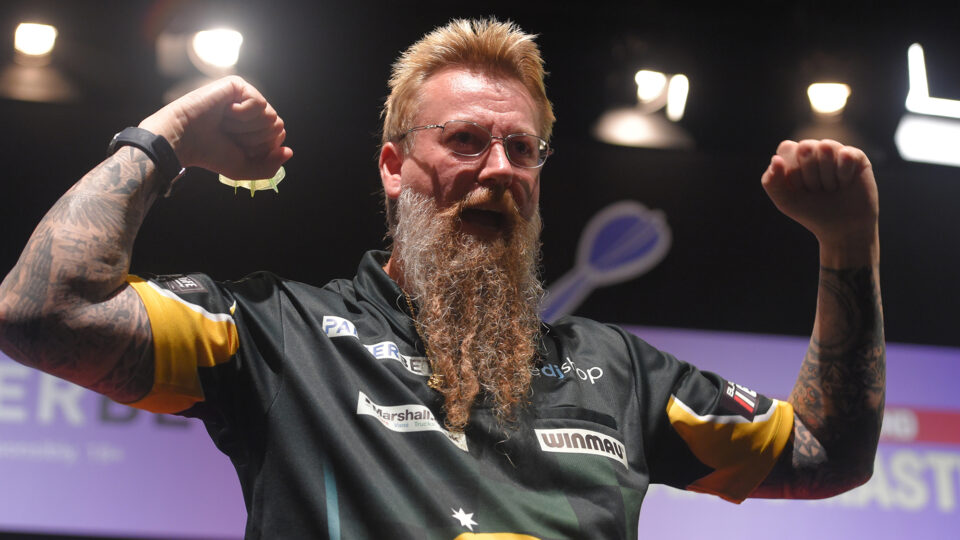 Three Oceanic qualifiers won on Friday’s opening night in Townsville, and Simon Whitlock put in a polished performance to defeat James Wade and go to the quarterfinals of the PalmerBet Queensland Darts Masters.

Whitlock defeated Wade with a decisive 6-2 score in his first home match since 2019 by channelling the energy of Australia’s World Cup of Darts success.

For the first time in his career, Whitlock’s mother Sue watched him play in the crowd. He got off to a fast start and quickly built a 4-0 lead.

Wade started things off with a polished 124 finish to cut the lead in half, but Whitlock came back with a 13-darter to clinch the job after a ruthless 78 kill.

“Honestly, this means more to me than a lot of things because my mum was here to watch me play for the first time ever,” reflected an emotional Whitlock.

Whitlock’s triumph came after a standout performance by New Zealand qualifier Haupai Puha, who had just won his maiden World Series match with a commanding 6-2 victory against Jonny Clayton, the seventh-ranked player in the world.

The Welshman wasted 13 darts at double in a careless performance, and Puha took full advantage to advance and face Michael van Gerwen, a three-time World Champion.

With legs of 13 and 11, the former World Cup of Darts quarterfinalist scored first, and despite Clayton’s late comeback attempt, Puha maintained composure to win.

Mathers outperformed Sherrock to win his first World Series game in the third attempt despite encountering double difficulty late on.

Sherrock, who just won the Women’s World Matchplay title, was far from her best, although she did make a fantastic 160 finish in leg four to start her career.

The local stars came within a whisker of more victory in Townsville, but Whitlock’s World Cup teammate Heta was edged out by world no. 1 Gerwyn Price in a nail-biter.

Heta’s outstanding 136 checkout gave him a 4-2 advantage, but Price’s 128 and 120 finishes forced a tense shootout in the decisive leg.

Price came close to winning the match in the decider with eight darts that were perfect before missing double 12 for his fifth televised nine-darter of 2022.

Nevertheless, the Welshman did finish off the victory with an 11-darter to at least partially avenge Wales’ World Cup of Darts loss to Australia in Frankfurt. 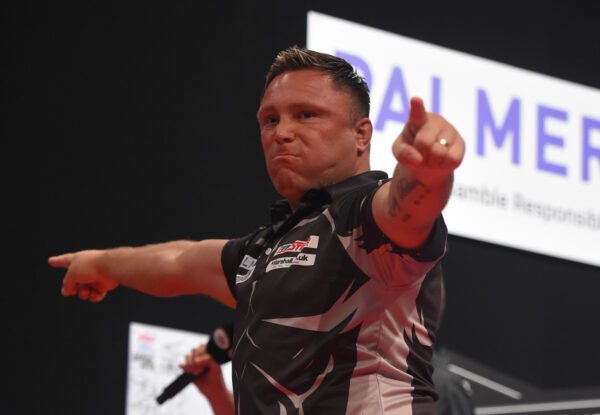 After taking a 4-2 lead, the 20-year-old gave the Dutch superstar a serious scare, but Van Gerwen showed poise in the decisive game to win 6-5 in a tense contest.

6-0 rout of Sydney’s Dave Marland by Masters winner Joe Cullen on his debut in Australia was the night’s best performance.

Michael Smith, the US Darts Masters champion, was also in excellent form as he defeated Joe Comito, who was making his professional debut, 6-0.

Smith qualified for a quarterfinal matchup against Mathers, the hometown favourite, after averaging 104.86, hitting four maximums, and making six of ten double attempts.

The Belgian, who won the Nordic Darts Masters and Dutch Darts Masters in June, started the competition with an outstanding 164 finish, the largest of the evening, and went on to win easily. 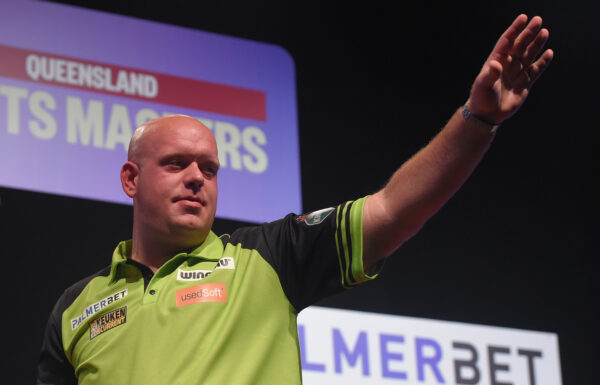