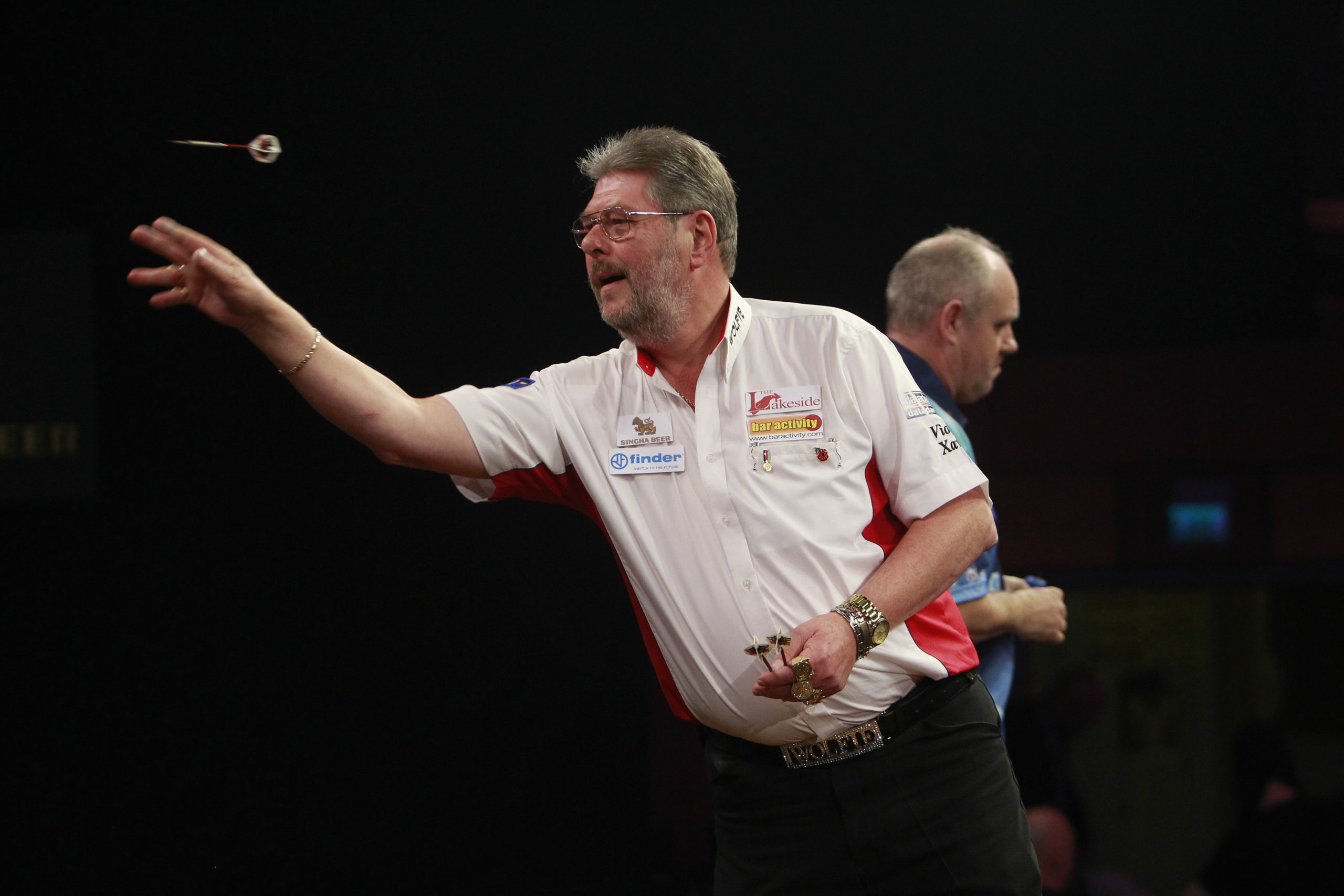 Martin Adams was forced to withdraw from the MODUS Sports Icons of Darts Live League after only one game this morning due to internet problems. Ahead of play, Adams was the favourite for the title. Wolfie has won multiple titles over the last eight weeks in the Live League; this will have come as a bitter disappoint for Adams. As well as the fans that have enjoyed watching the three-times world champions on the live stream.

Adams would play David Evans in his first match of the day. The pair have been two of the most successful players in the streaming league, so a real treat in the opening game. The match was a high quality afire going down to the final leg. With Evans getting over the line pinning double seven with his last dart, with Wolfie sat ready to step in. Adams averaged over 97 in his only game of the day.

It was in the setup for his second game that Adams was having internet problems. With the MODUS tech team working at pace to try and get Wolfie back up and able to play. It was soon found out that the problem was more severe than hoped. A problem in the local area was to blame, and after calls to his provider, they wouldn’t guarantee how long it would take to fix the issue. After around 20 minutes, the decision was that Adams would play no further part in the day’s action.

Adams is due to play again on Friday when it’s hoped that the local problem will have been fixed. The news that Adams was out of the day’s play would have come at great joy to the rest of the field. With the other five players all eyeing up the title for the day. All the action is live on the MODUS Youtube channel and Dartshop.tv