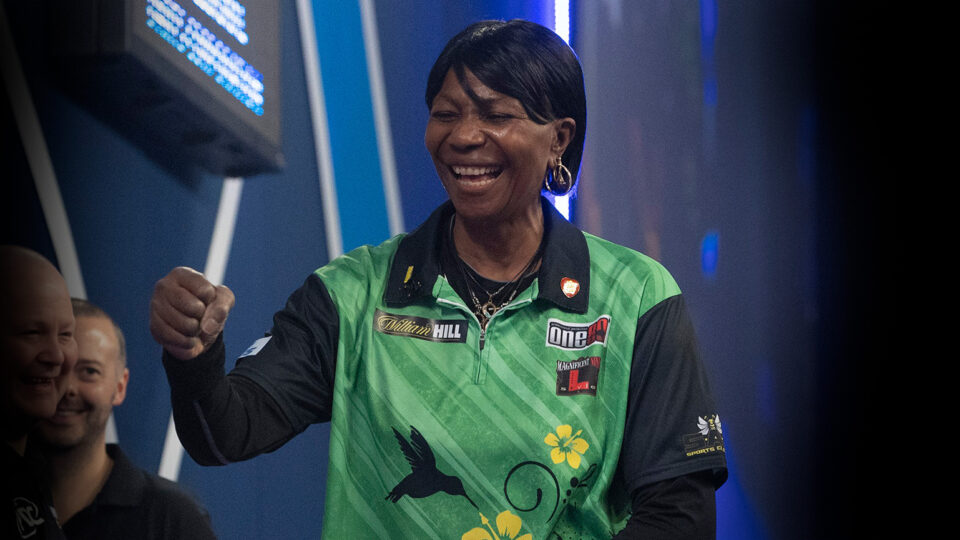 Alan Warriner-Little and Deta Hedman have been added to the inaugural World Seniors Darts Championships.

Hedman, a ladies darts superstar and one of the most successful players in the sport’s history, was named the first reserve for the tournament and will compete alongside fellow trailblazer and 10-time World Champion Trina Gulliver.

While Warriner-Little is a past World Grand Prix champion and World Number One, both have been added to the field following Andy Fordham’s sad passing and Tony David’s withdrawal.

It is still hoped that David will be at the event in a non-playing role, as he continues to recover from surgery.

“We fully support the decision of Tony David to focus on his recovery and hope to see him in a non-playing role instead. It would be great to have such a key figure internationally as part of the inaugural event in any capacity and Tony created a new generation of darts fans and players in the southern hemisphere with his World Championship win.

“In the most difficult circumstances, we are pleased to welcome Deta Hedman and Alan Warriner-Little to the line-up. Both accepted their invitations with a heavy heart and expressed their sincere condolences to Andy’s family and their best wishes to Tony.”

The World Seniors Darts Championship will occur at the iconic Circus Tavern from 3-6 February 2022.

There are still limited places available in the qualifier that will take place in November. Full terms and conditions of the qualifiers are available at www.worldseniorsdarts.com.

Tickets for the World Seniors Darts Championship are available now via Dartshop.tv/world-seniors/.