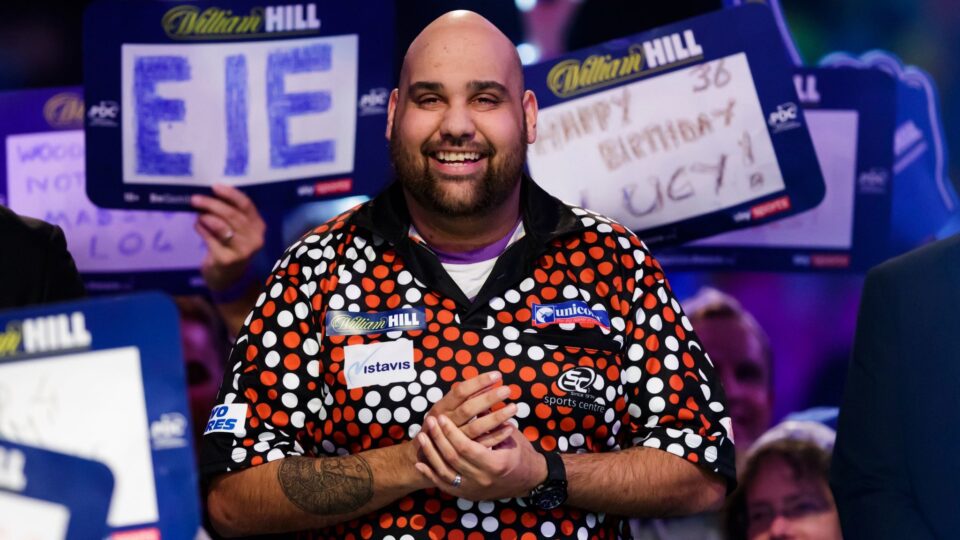 The devastating news broke this Tuesday morning that Australian darting star, Kyle Anderson, passed away at the age of 33. The Professional Darts Players Association announced the news at around 7:00 am BST.

The 2017 season was Anderson’s breakthrough year, winning his first Pro Tour title and the World Series event, the Auckland Masters. However, many believe that Anderson was one dart from the Premier League in the same year, when he lost in the semifinal of the European Championships to Michael van Gerwen.

Tributes have rolled in across the morning for a player that was universally loved by all from players, officials and fans. 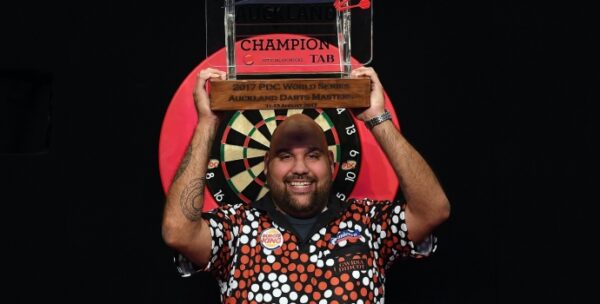 “We send our condolences and best wishes to Kyle’s family and friends at this terribly sad time, particularly his wife and children,” said PDC President Barry Hearn.

“Kyle’s achievements in his short-lived career were outstanding, notably his Auckland Darts Masters win, and a fitting reward for the sacrifices he made to follow his dream.

“He was a popular player on the tour, and his talent and dedication made him an inspiration to other players around the world.”