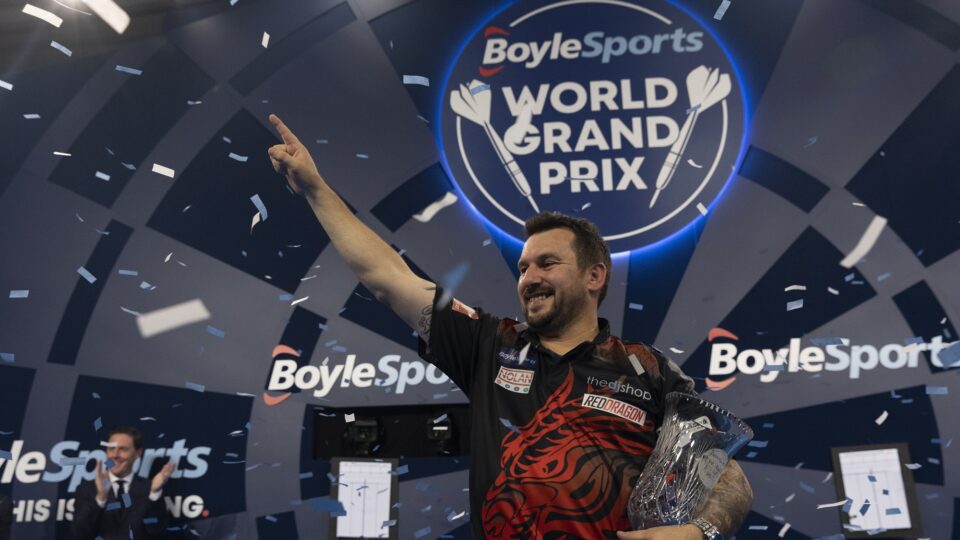 The Morningside Arena will be the venue once more for the World Grand Prix, after successfully hosting the 2021 edition.

The World Grand Prix will return to Leicester’s Morningside Arena this October, with tournament dates and ticket information now confirmed for one of the PDC’s showpiece events.

The tournament had been set to return to Dublin’s Citywest Convention Centre this year, but the venue was unable to host the event on the scheduled dates.

The popular double-start tournament will be held at the Morningside Arena for a second consecutive year from Monday October 3-Sunday October 9 2022.

The World Grand Prix will now be held for a second time in Leicester, where Jonny Clayton claimed the title in 2021 with a sensational win over Gerwyn Price in the final.